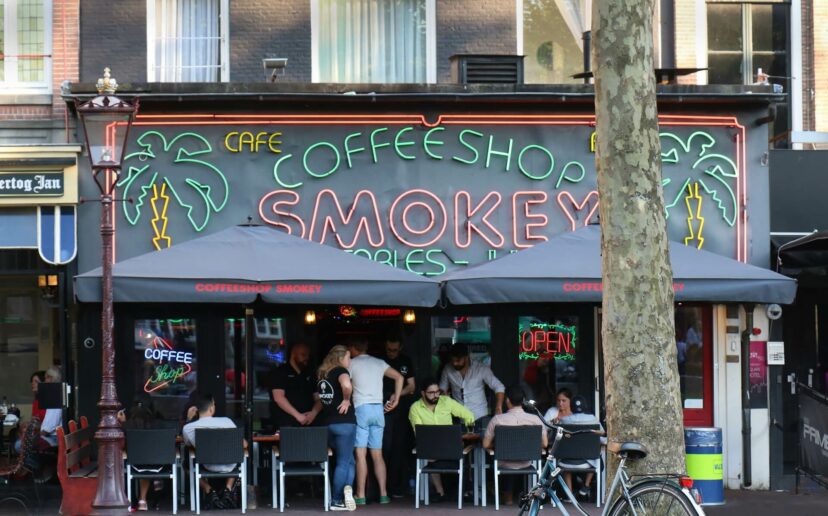 Grab Your Tickets to Amsterdam! Coffeeshops Reopen on July 1

Book your flights, grab your coronamasks, and get ready to toke it up in the capital of weed. The Dutch government just decided that coffeeshops will be able to open their seating areas to customers again starting July 1.

Last week, Dutch Prime Minister Mark Rutte announced the government’s latest updates regarding coronavirus measures for businesses. While Rutte didn’t specifically mention coffeeshops during his press conference, the Dutch government’s website clearly states that “until June 30, coffee shops can only offer pick-up [services], after which they can be fully opened again.”

That means weed lovers are welcome again to smoke a joint or rip a bong in (most) of Amsterdam’s coffeeshops. One of the rules that businesses have to adhere to is to make sure that guests can stay 1.5 meters (5 feet) away from one another.

Since many of the city’s coffeeshops are barely big enough to fit more than a few people inside, they will have to keep their smoking and seating areas closed until the distancing rule is no longer in effect.

Initially, the Dutch government said coffeeshops would remain closed until September 1, while at the same time allowing over 68,000 thousand bars, restaurants, and hotels to reopen. 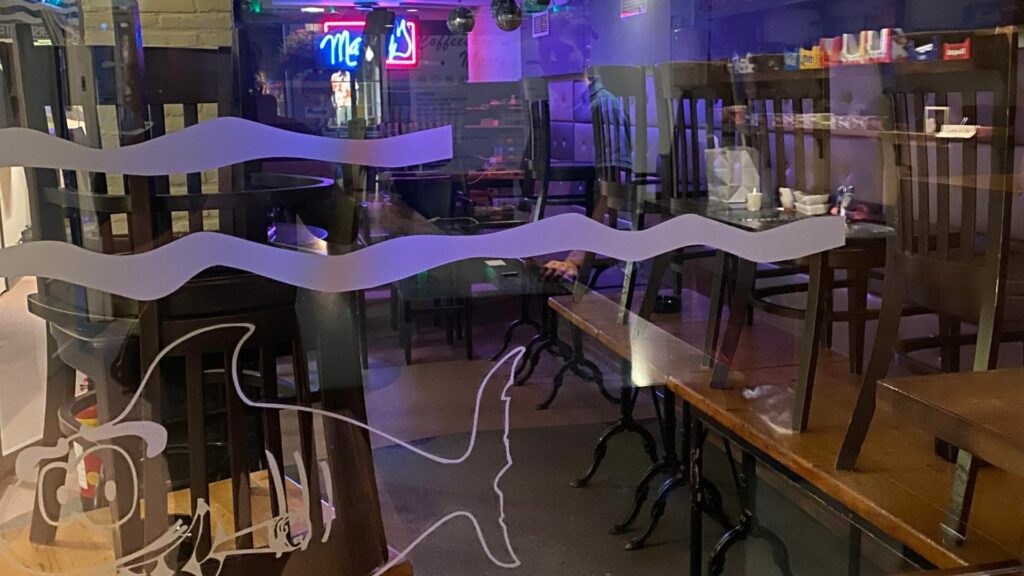 Maxcy’s Coffeeshop in Maastricht, the Netherlands, is getting ready to reopen for patrons on July 1, 2020. (Photo: Simon Moker)

Following pressure from the Dutch coffeeshop association and pro-cannabis media and members of parliament, the government was forced to admit that it had no specific reason to keep the country’s 600 coffeeshops closed.

The Netherlands’ coffeeshops have been on pick-ups-only mode since March 15, when the government gave a 30-minute notice that all restaurants, bars, and coffeeshops had to close due to the coronavirus pandemic.

This resulted in thousands of people frantically flocking to the nearest coffeeshop to stock up on cannabis before the shut-down. Street dealers immediately saw their chance at making bank and flooded the streets, forcing the government to reopen coffeeshops just a day later, but allowing only take-away service and no more than one or two people inside the shops.

Many coffeeshops have used the forced downtime to renovate their smoke rooms and seating areas to comply with distancing rules and changes in Dutch law regarding indoor smoking.

So don’t be surprised if you don’t recognize your favorite Amsterdam coffeeshop next time you visit. The interior may have changed, but the weed is still the same.