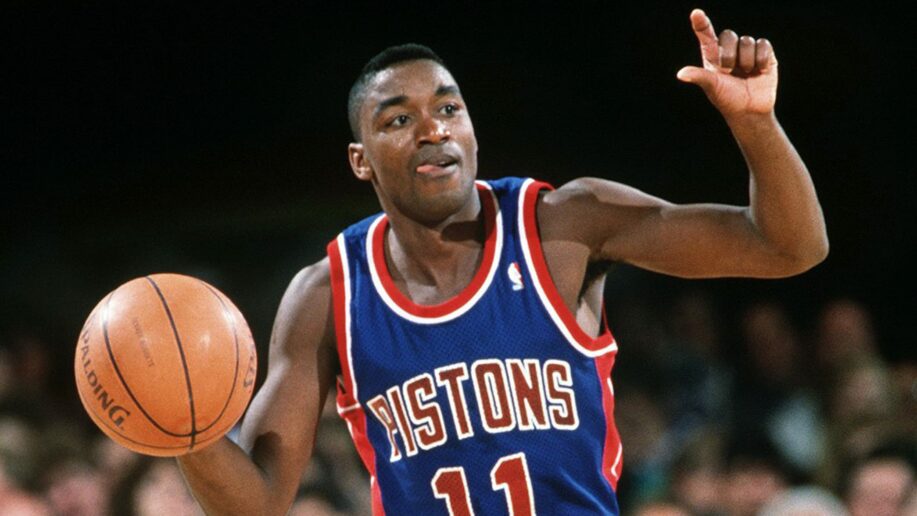 From Point Guard to Pot Tsar: Hall of Famer Isiah Thomas is Now a Cannabis CEO

Good news, basketball and weed lovers — even if you weren’t invited to join the Dream Team in Barcelona, you can still put together your own dream team of cannabis industry bigwigs.

Isiah Thomas, Detroit Pistons legend, Hall of Famer, very affectionate friend of Magic Johnson, and disastrous Knicks executive (is there another type?) has joined the ranks of NBA stars in the cannabis industry, as the new CEO of One World Pharma (OWPC), a major cannabis producer in Colombia. Thomas will also serve as the vice-chair of the board of directors.

Thomas’ appointment was announced in a press release in June, in which the company stated: “Mr. Thomas is the ideal person to lead us in this new phase as we commence commercial sales and revenues, lending to our cause his international business experience, myriad relationships, and commitment to winning.”

One World Pharma isn’t the only cannabis company Thomas has dipped his feet into. He is also a partner and owner of the cannabis company Vesl Oils, which makes CBD products as well as marijuana and THC products. It should be noted that his holding company, Isaiah International Inc., also owns Cheurlin Champagne.

In an interview with Forbes last week, the point guard who scored 25 points in the third quarter of an NBA Finals game against the Lakers said that it was a number of family tragedies that forged his connection to cannabis.

“I had one of my brothers pass away from cancer, then my mother died, and finally my father died from cancer. And I remember, at the end, all of them were struggling with their appetite,” Thomas told Forbes.

Thomas described how even when his mom fell ill, she refused to try cannabis, telling him, “I’m not smoking no reefer!”

Thomas’ own perception changed, however, largely due to science.

“As time progresses and medical discovery continues and we understand the importance of this endocannabinoid system, I think it’s going to be one of the biggest discoveries that we’ve found inside of our body in a totally life changing, impactful way of treating, living, and being,” Thomas said, adding “I want to be a part of that.”

Thomas joins a growing list of NBA stars past and present who have joined the cannabis industry. These include his own former Pistons teammate John Salley, who has his own Cannabis brand, current NBA superstar forward Kevin Durant, who recently joined the strategic advisory board of Canopy Rivers, and former player Al Harrington, who also founded his own cannabis firm.  In June, publicly-traded cannabis company Cresco Labs announced the appointment of NBA Players Association Executive Director Michele Roberts to their board of directors.