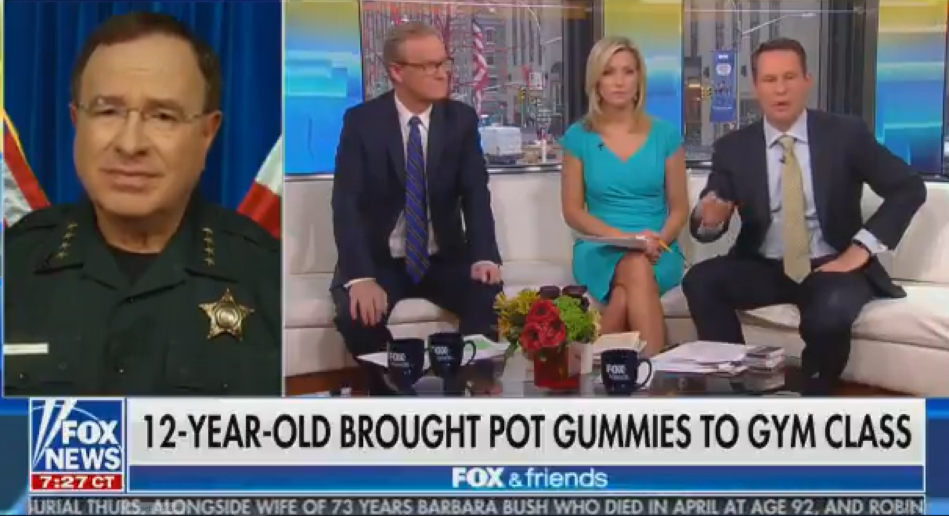 Fox & Friends teams up with America's Worst Sheriff to spread myths about marijuana that were debunked decades ago pic.twitter.com/Uzb8g8QCjo