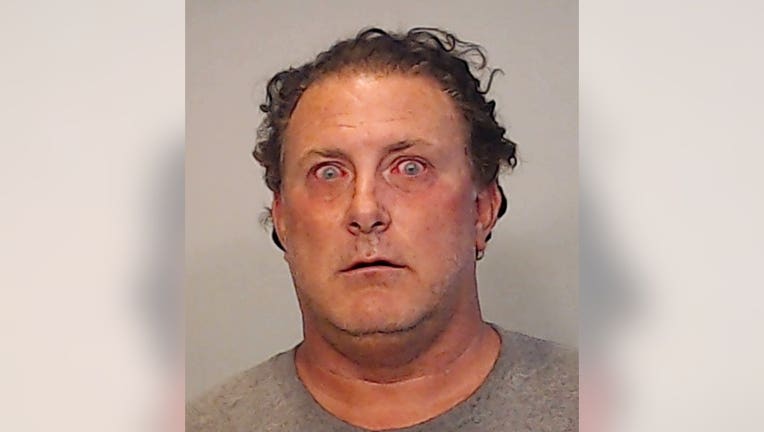 Florida authorities arrested a reckless driver in Key West, Florida, who described himself as “high and happy” to police.

“Evans’ eyes were bloodshot and watery. He behaved erratically, speaking quickly and nonsensically about how high and happy he was due to his use of a vape pen,” the sheriff’s office said.

Officials have charged Evans with driving under the influence (DUI). He is being held on $2,500 bail.

For more, go to Fox News.