Finally! Germany Moves Ahead With Plan To Legalize Cannabis 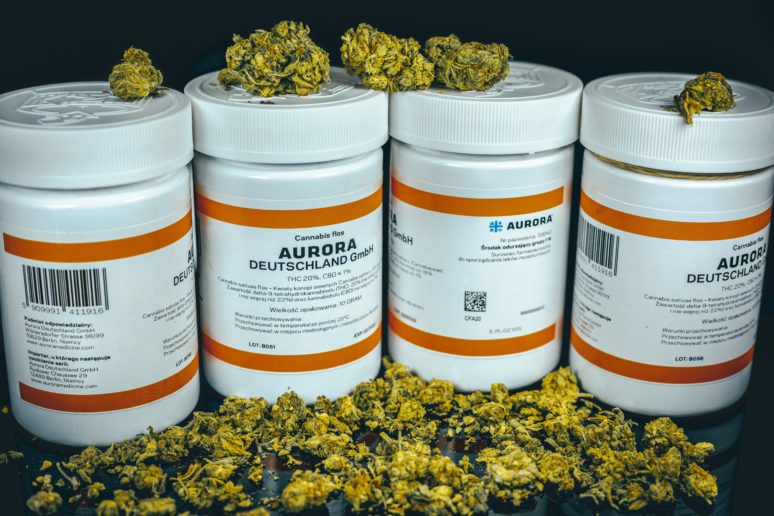 Finally! Germany Moves Ahead With Plan To Legalize Cannabis

The German government is moving forward with plans to legalize cannabis for recreational use, with legislation expected later this year.

The Ministry of Health said on Monday that expert hearings on various elements of the issue will begin on Tuesday.

It is expected that more than 200 people from the medical, legal, and other areas, as well as officials from various levels of government and unnamed international specialists, will attend.

One of the reforms specified in last year’s coalition agreement between the three socially liberal parties that make up Chancellor Olaf Scholz’s cabinet is the legalization of controlled cannabis sales to adults in licensed shops.

They agreed that the approach would maintain quality control while protecting young people and that the new legislation’s “social repercussions” would be assessed after four years.

Scholz’s coalition was sworn in as president in December. After the expert hearings, Health Minister Karl Lauterbach stated in early May that he wanted to prepare legislation in the year’s second half.

According to government drug czar Burkhard Blienert, the five hearings will explore what measures are needed to offer the best protection for young people and health, and consumers.

“Like many others, I have pushed for years to see that cannabis consumers in Germany are no longer criminalized and that a modern, health-oriented cannabis policy is implemented,” he said.