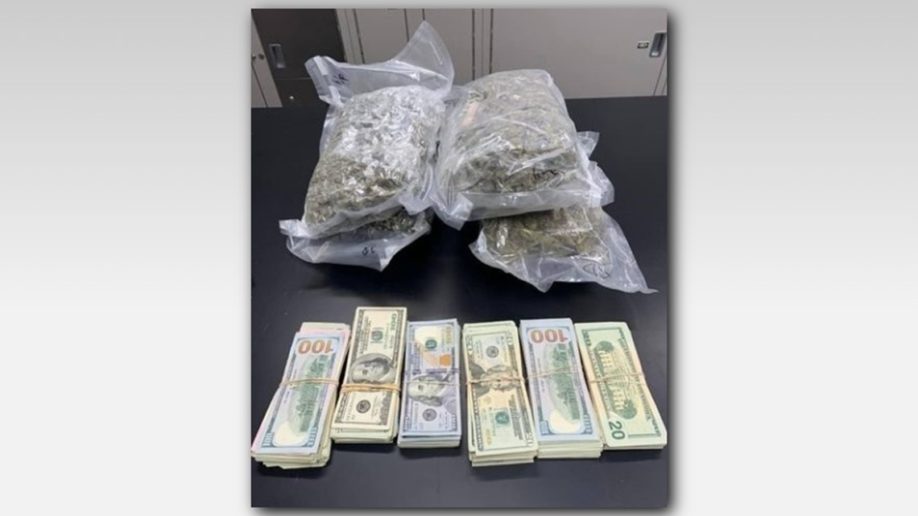 In most cases, someone who loses something precious is in a serious hurry to get it back. This case might be a bit different though.

Department spokesman Officer Aaron Machtemes tells KARE 11 that dispatchers received a call shortly before 11 p.m. Tuesday from someone at an apartment complex. That person had walked into an elevator and discovered four bags of weed and a bundle of cash that Machtemes says easily adds up to “several thousand dollars.”

Officers collected the drugs and dough and brought them back to police headquarters. There, a picture was posted on the Eagan PD Facebook page, along with a message that amounts to a fishing expedition, one that likely will be unsuccessful.

“Did you lose something important tonight? Some forgetful person set this bag of valuables down and forgot to pick it up! We’d love to talk to you about it,” reads the post. “Give us a call at 651-675-5700 to discuss your options!”

Machtemes laughed when asked about the post, admitting it was unlikely to motivate the pot owner and cash to come down and claim them. He said it was the largest discovery of a random stash he’s seen in his time on the Eagan police force.