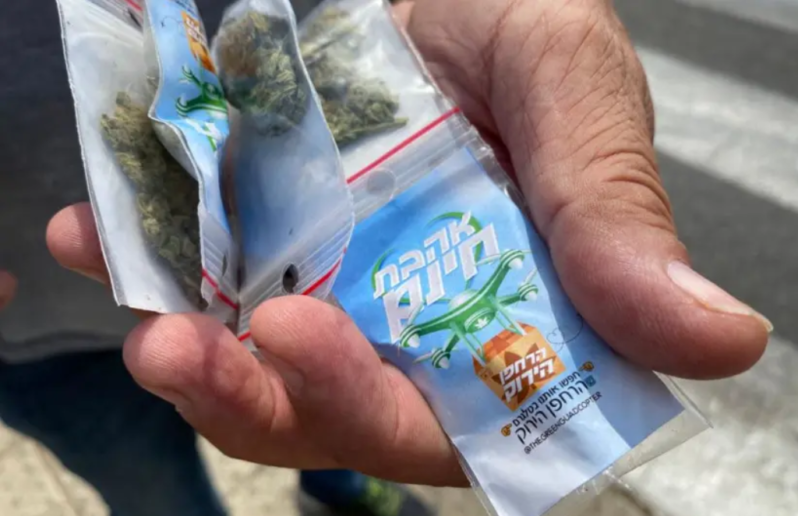 Drone Drops Hundreds Of Weed Baggies In in Tel Aviv

The ganja bags got dropped by the “green drone” Telegram group, which advocates for the legalization of weed in Israel. Their slogan is “free love”.

The incident happened on Thursday afternoon over Rabin Square in Tel Aviv, attracting dozens of confused people. Some people picked up as many bags as they could carry (relatable as fuck…) 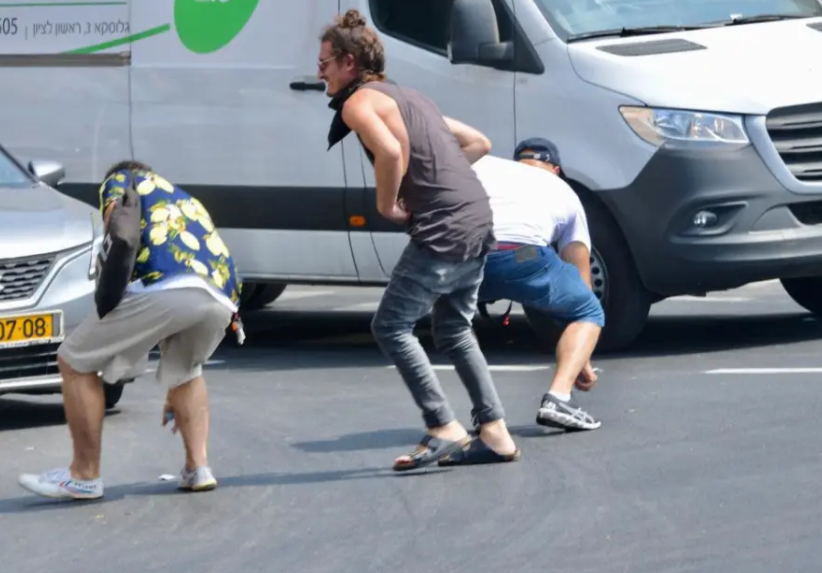 Before dropping the cannabis over Tel Aviv, the group published a message on Telegram, hinting at the planned operation. That’s the message they sent to their subscribers:

“It’s time my dear brothers. Is it a bird? Is it a plane? No, it’s the green drone, handing out free cannabis from the sky… Enjoy my beloved brothers, this is your pilot brother, making sure we all get some free love.”

“We’re launching the ‘rain of cannabis’ project, that will include a weekly delivery to different parts of the country of 1 kilo of cannabis divided into free 2 gram bags.”

The masterminds behind the operation also addressed the imminent threat of a lockdown imposed by the government in an attempt to prevent the spread of the coronavirus pandemic, explaining that the situation “requires thinking outside the box and coming up with new ways of getting cannabis to consumers” – which they said is what gave birth to the project in the first place.

The police announced shortly after the incident that it had arrested two suspects in their 30s, who allegedly operated the drone that flew over Rabin Square which scattered the bags of cannabis.

According to police, the distribution of a substance suspected to be dangerous is illegal. The suspects who were arrested will be interrogated and dealt with accordingly.