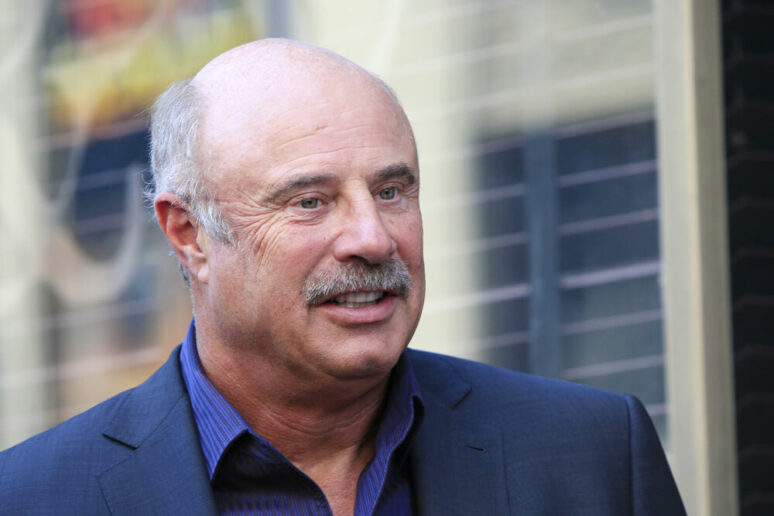 Anyone who has ever seen American TV is familiar with classic shows such as the Jerry Springer Show, Oprah, or Dr. Phil. While Springer never actually attempted to pretend that he was trying to help people solve conflicts, Dr. Phil takes his show very seriously and gives real advice to people stuck in horrible situations.

Phillip Calvin McGraw, that’s his full name, recently hosted a woman named Bree and her 11-year-old son JJ on his show. Bree told Dr. Phil that JJ likes to smoke weed and often violently acts out at school and at home.

In a preview for the full episode, Dr. Phil explains how JJ’s violent behavior is caused by weed. “Your brain grows until you’re 25 at least, and it’s constantly changing. When you get to be 18, 19, 20, it’s actually pruning itself back,” Dr. Phil tells his viewers.

While there’s actually some half-truth to this, in the next sentence, the ‘Dr.’ goes entirely against established science. “When you smoke marijuana, it’s like opening your computer up and pouring water inside. A lot of things short out, and it connects where it’s not supposed to, and really creates problems.”

“Even occasional weed smokers will look at a multi-point drop in IQ, even with just occasional use—like once a week, or two or three times a month. You’ll see IQ drop and motivation will drop across time.”

We can probably all agree that an 11-year-old child shouldn’t be smoking weed yet, but what Dr. Phil is claiming is total nonsense. There is absolutely zero evidence that smoking weed will “short your brain” and it definitely doesn’t lower anyone’s IQ.

The only correct part of Dr. Phil’s statement is that your brain does continue to grow until you are in your twenties.

For somebody with as much influence as Dr. Phil to spread such lies about cannabis is more than just irresponsible. It’s important to note that everyone’s favorite TV psychologist doesn’t actually have any credentials to comment on cannabis.

The ‘Dr’ part of Dr. Phil is actually just a Ph.D. in Psychology and he hasn’t had a license to practice for over a decade.