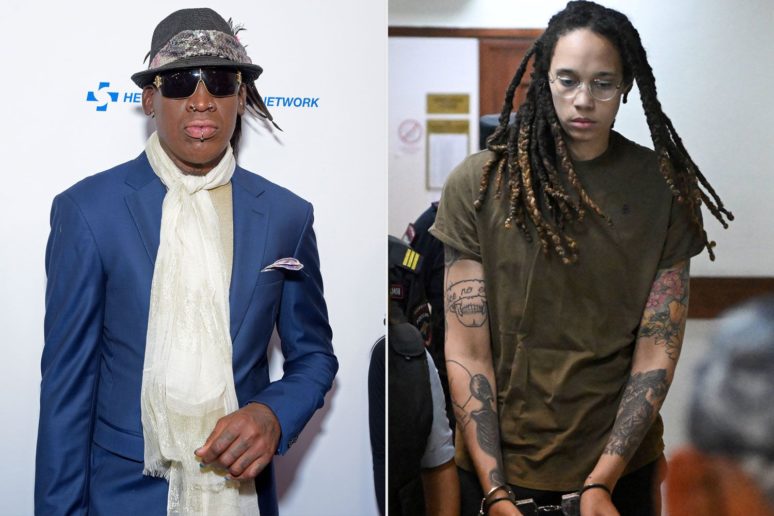 NBA legend Dennis Rodman claims he has the authorization to visit Russia to negotiate Brittney Griner’s release from detention.

Griner was given a nine-year prison term in Russia earlier this month for narcotics possession. Her attorneys have submitted an appeal, and it is believed that separate negotiations over a potential prisoner swap are ongoing. But Rodman revealed to NBC that he intends to travel alone to secure the Olympian’s release.

Rodman told NBC News, “I obtained clearance to go to Russia to help the girl. I’m attempting to travel this week. He didn’t say specifically who had authorized his trip to Russia.

Rodman, 61, has referred to himself as a “basketball ambassador.” He was given a trip to Russia by Vladimir Putin in 2014 and described the Russian leader as “nice.” He is good friends with Kim Jong-un, the supreme leader of North Korea, who is a huge NBA fan. In 2014, he implied that Kenneth Bae, an American prisoner in North Korea, deserved his treatment. Bae later claimed that Rodman’s remarks contributed to his release.

In 2016, Bae told CNN, “I applaud Dennis Rodman for being the spark for my release.” He drew attention to my situation. 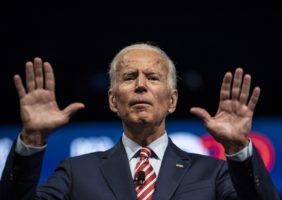 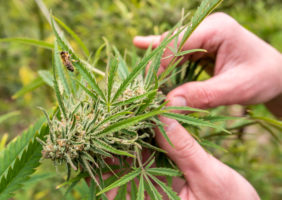 Study: Save Bees With Hemp Plants 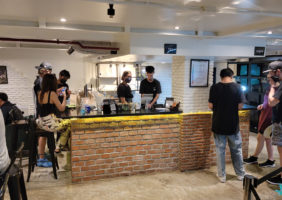 The Most Popular Cannabis Dispensaries in Thailand 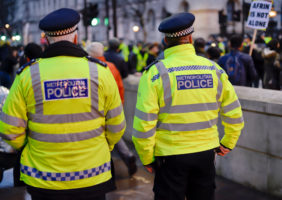 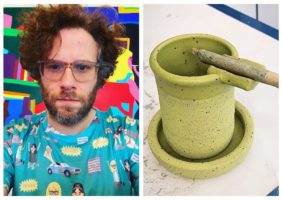