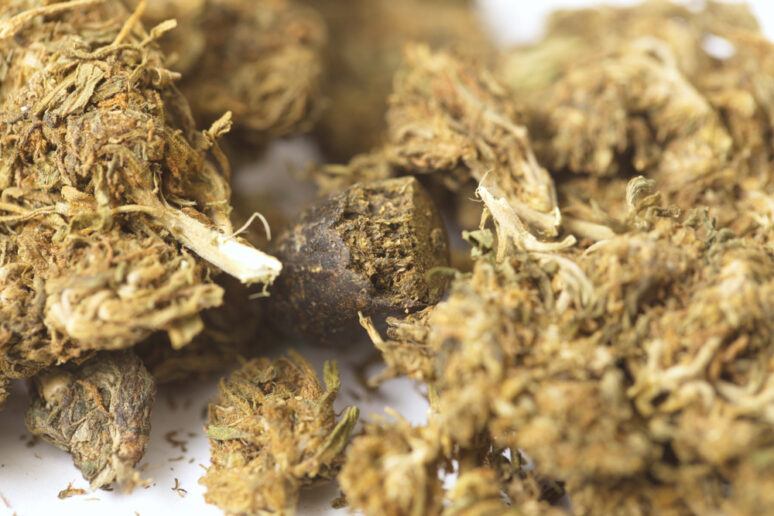 Four Delhi policemen, including two sub-inspectors, have been suspended for allegedly taking a bribe from a drug peddler to let him off the hook and selling the nearly 160 kg weed seized from him in the black market, officials said last Friday.

An inquiry is underway to ascertain the actual quantity of cannabis seized from the peddler, identified as Anil, during a raid at a house in northwest Delhi on September 11.

The four policemen from Jahangirpuri police station reported the seized quantity of weed as nearly 1 kg and sold the rest according to TOI.

Anil, who had procured the cannabis from Odisha, was arrested during the raid but allowed to go scot-free after he paid a bribe to policemen, a police official said.

When the matter came to light, Anil was questioned, and he disclosed the names of the policemen involved in the raid, the official said.

Vijayanta Arya, the deputy commissioner of police (northwest), said the inquiry is being conducted by the ACP (Operations) and the two sub-inspectors and the two head constables have been placed under suspension.