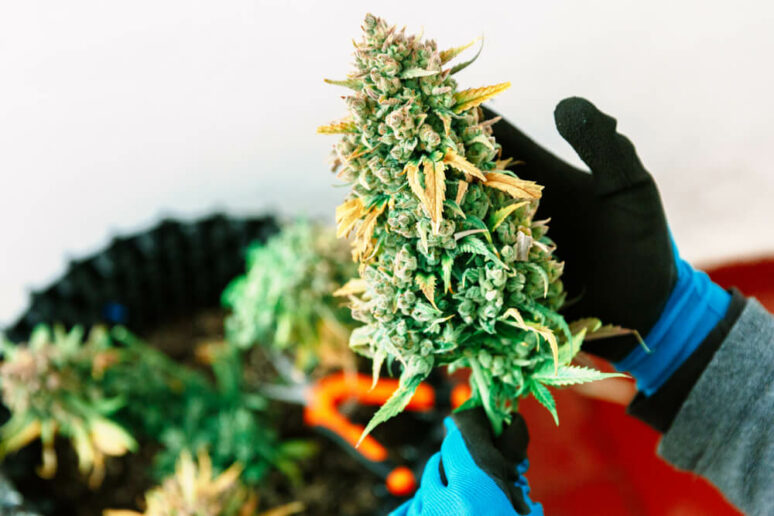 Following several years of condoning employee firings for the use of medical cannabis, courts have finally started to accept the alternative medicine as a standard.

The medical cannabis programs in states across the U.S. have failed to protect patients against discrimination in the workplace. After medical cannabis patients submitted countless official complaints, things are starting to change. Recent court decisions have been in favor of employees that use cannabis legally for medicinal purposes.

On October 2nd, the Associated Press brought to light a case of a Connecticut health worker who was using a cannabis-based product to ease the symptoms of her PTSD. She was offered a job with the Bride Brook Health & Rehabilitation Center as the director of recreation therapy. During her interview at the clinic Katelin Noffsinger openly admitted to using Marinol (a legalized synthetic cannabis product containing THC) before bed to help her sleep and even though she reassured her employers that it would not affect her performance at work, when she tested positive for THC in a routine drug test, the job offer was withdrawn.

The case went to court back in 2016 and finally, last month brought good news and a positive outlook for those who have been rejected for their desired job because they used medical cannabis. New Haven’s District Judge Jeffrey Meyer ruled that the clinic violated an anti-discrimination provision of the medical cannabis law in Connecticut.

The case remains open, as the judge denied Noffsinger’s request for damages and she is now awaiting a trial that will reveal if she should receive compensation for the wages she lost out on as a result of not getting the job.

The Associated Press account has disclosed that the aforementioned court ruling in Connecticut was the very first in a federal case with regards to medical cannabis and similar rulings against discriminative employers in Massachusetts and Rhode Island were also documented.

The information reveals an exciting reversal of recent trends, where courts in California, Colorado, Oregon and Washington ruled in favor of employers in similar suits over the legal use of medical cannabis.

In a recent interview with the Associated Press, Paul Armentano, deputy director of the National Organization for the Reform of Marijuana Laws stated that:

“This decision reflects the rapidly changing cultural and legal status of cannabis, and affirms that employers should not be able to discriminate against those who use marijuana responsibly while off the job, in compliance with the laws of their state.”

Even though cannabis is now legal in more than 30 states in America, only nine states have explicitly banned discrimination against employees who use cannabis for legitimate medical reasons.

The American Bar Association has confirmed that the cases which took place in Connecticut, Massachusetts and Rhode Island reflect the beginning of “an emerging trend in employment litigation” and they strongly advised potential employers to take medical cannabis laws in their state into consideration before enforcing rigid drug testing policies in the workplace.