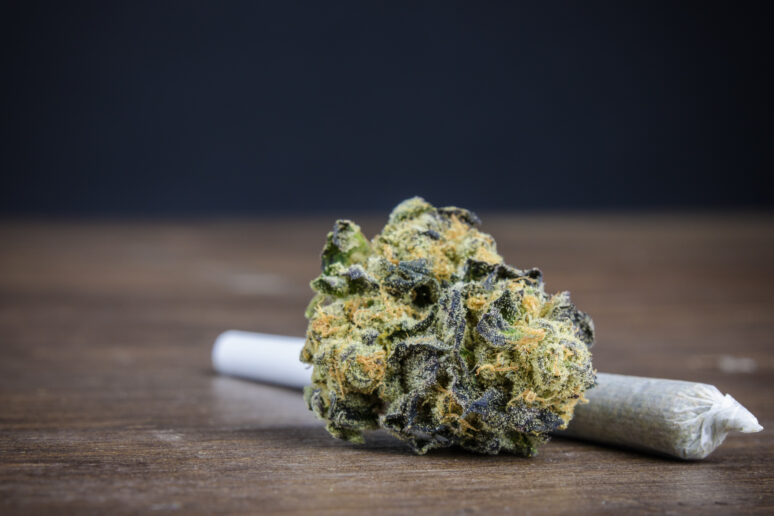 Today, the House will vote on the Marijuana Opportunity Reinvestment and Expungement Act, or MORE Act, which would decriminalize weed and also clear the way to erase nonviolent federal cannabis convictions.

The MORE Act would also create pathways for ownership opportunities in the emerging industry, allow veterans to obtain medical cannabis recommendations from Veteran Affairs doctors, and establish funding sources to reinvest in communities disproportionately affected by the war on drugs.

Today’s vote is the first time a full chamber of Congress has taken up the issue of federally decriminalizing cannabis.

The trend toward normalizing cannabis is not specific to the United States; it is part of a global movement to end prohibition. The U.N. Commission on Narcotic Drugs voted this week to remove cannabis from the category of the world’s most dangerous drugs, paving the way for additional research opportunities.

Despite the recent success of reform efforts, many lawmakers remain opposed to legalizing weed on a federal level. Among them is Rep. Debbie Lesko, R-Ariz., who intends to vote against the MORE Act.

Lesko said Democrats have “chosen to waste the House’s time” with a bill that “will never be signed into law.”

“Not only is this a dereliction of duty, the bill is simply bad policy,” she said. “It does nothing to deter the use of marijuana by children, fails to require a warning label on the health risks posed by marijuana, and disregards science that shows marijuana directly affects parts of the brain responsible for memory and learning.”

Supporters of the bill counter that the MORE Act would reconcile legal tensions between states and the federal government. Since California legalized medical marijuana in 1996, dozens of states have launched recreational and medicinal cannabis programs in open defiance of federal law, creating confusion when it comes to taxing, transporting and even traveling with marijuana.