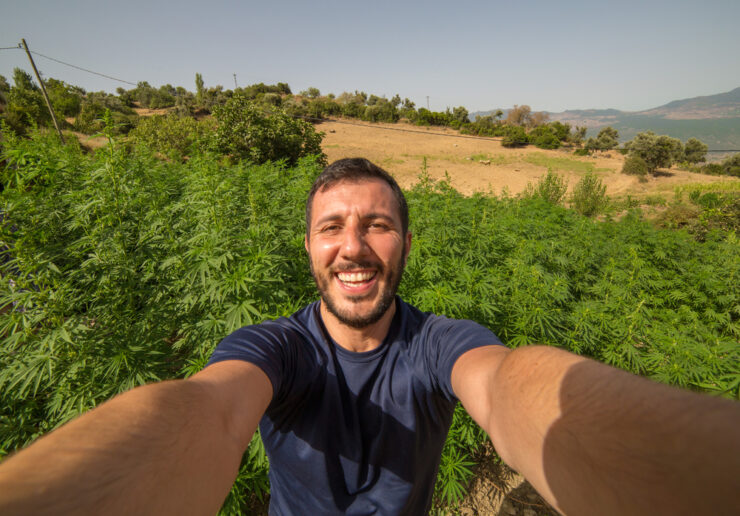 Yesterday Morocco’s Council of Ministers discussed a draft bill set to result in the legalization of cannabis within tight limits. The government’s spokesman revealed that the council would approve the bill next week.

Details of the draft bill have been leaked ahead of the official decision on the matter, with Moroccan news outlet Morocco Today publishing some details on the proposed path ahead.

According to the Moroccan press, the draft bill proposes building a legal cannabis industry by organizing cannabis farmers into “cooperatives,” which would sell their harvest to local or international “processing” companies.

The draft bill reveals the scale of Morocco’s cannabis industry. Morocco’s government believes the industry to be nearly twice as high as previous BBC estimates, which had identified an $8 billion market.

The draft legislation estimates profits of Morocco’s illicit cannabis trade at $15 billion. Those profits mainly flow into the coffers of organized crime groups and drug traffickers. Under the current illegal status of cannabis, farmers earn a combined half a billion dollars, while drug traffickers earn nearly $14.5 billion.

Morocco appears to create a new model based on farmers’ cooperatives while tightly controlling what happens to the crop. Morocco’s government has highlighted the plight of thousands of farmers stuck in illegality as one of the bill’s motivations.

Only the six regions in the Rif mountains that currently have a special status will produce legal cannabis.

According to the leaked bill’s article 7, Morocco will require cannabis farmers to acquire a license and be of Moroccan nationality, legal age, and live within Morocco’s traditional cannabis-producing regions.

The draft bill proposes a national agency in charge of monitoring the legal cannabis trade. Articles 15 and 16 reveal a tightly regulated market with specific measures to ensure the safe storage and processing of cannabis crops.

The “National Agency for the Regulation of Indian Hemp Activities” would monitor and regulate Morocco’s cannabis trade according to article 31 of the leaked draft bill, the French-language outlet Morocco Today reported.

Morocco’s production would focus on cannabis for “medical, pharmaceutical and industrial purposes” and allow only companies registered in Morocco to apply for a marketing license, export license, or import license.

Much remains unclear about the draft bill that will be approved next week.