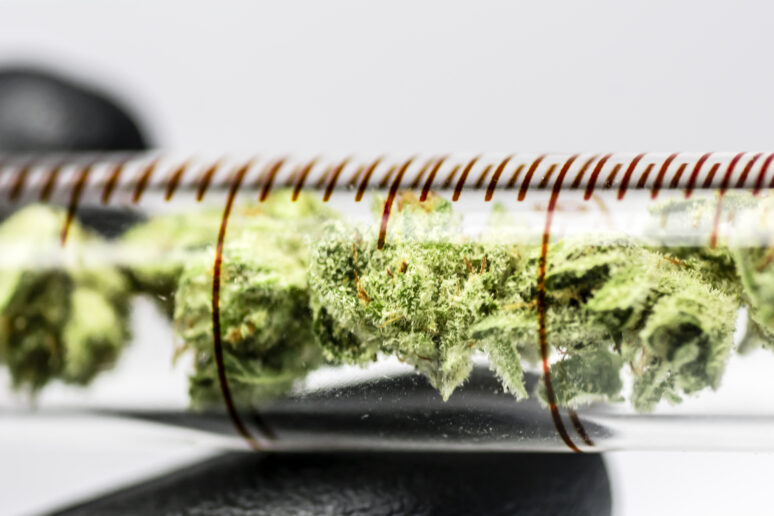 The global labor shortage has made work perks all but essential for companies scrambling to fill open roles. But in addition to promises of higher wages, flexible schedules, and free college tuition for workers, one hurdle to getting a job is disappearing.

In a survey from last week, staffing firm ManpowerGroup, 9% of employers worldwide said they are eliminating job screenings or drug tests to attract and retain talent.

Some 69% of employers worldwide are having trouble finding the people they need, with countries like India, Romania, and Singapore reporting a tough time hiring. The poll results, which include data from over 45,000 employers from 43 countries and territories, underscores just how desperate companies are getting. While half of them are dangling monetary incentives, 20% are offering non-financial benefits like extra vacation days or, yes, the ability to do (certain) drugs in the employee’s free time without worrying about repercussions.

The drug screening landscape has been changing for years. In a 2011 survey from the Society for Human Resource Management, 57% of employers said they drug-tested all job candidates. Just under a third said they didn’t partake in pre-employment drug testing.

But the movement to legalize weed has picked up steam since then, with 36 states allowing medical use and 18 states allowing recreational adult use. In a Current Consulting Group poll released last year, 36% of respondents who were planning to remove weed from their drug testing panels said it was because “we are experiencing delays and cannot fill positions due to high cannabis positives.” Since then, it’s only gotten harder for companies to find workers to hire due to a widespread worker shortage.

Perhaps the most notable company to adjust its drug policy recently is Amazon, which announced in June that it would no longer include weed in its screenings for roles not regulated by the U.S. Department of Transportation.

“It’s archaic,” attorney Brittany Robinson, who lost out on a job due to cannabis use, told The Chicago Tribune last month. “Society has caught up to the reality of smoking marijuana on your own time, and people don’t care … we need laws and policies that stop putting people out of a job for petty reasons.”

If you’re still trying to find ways to pass a drug test, look up our comprehensive article on the subject.