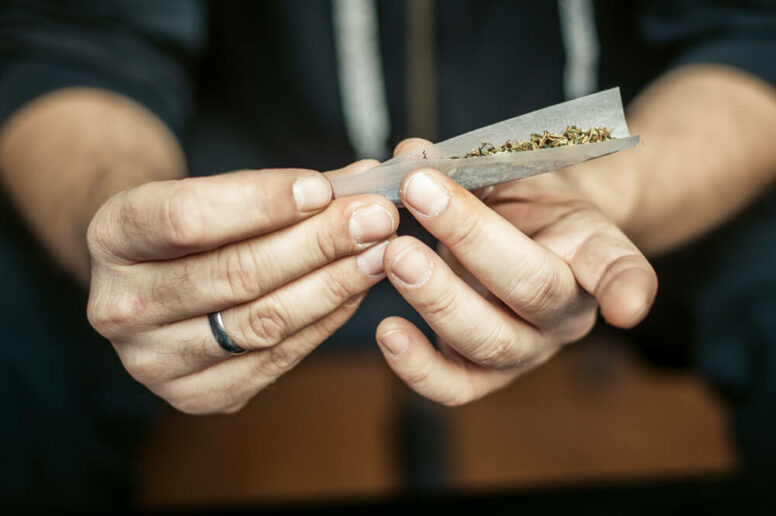 Yesterday, the Columbus City Council voted to significantly lower the penalties for small amounts of cannabis possession. Fines will drop from hundreds of dollars to $25 or less.

The penalty for less than 100 grams will go from $100 to $10, while people with 100 to 200 grams will go from 30 days in jail and have a $25 fine, which was previously $250. City leaders said the legalization of medical cannabis in Ohio made them look at the laws on cannabis.

“In the city of Columbus, folks can have legal and illegal marijuana in their car and be treated in two different ways,” said Council President Shannon Hardin. “We’re trying to bring that together.”

Hardin said 1,600 people were cited for small amounts of marijuana possession in the last two years, and 60 percent of people in Franklin County courts were black men. “We see this as an area where justice hasn’t been as blind as we’d like,” he said. “We see these ordinances as a way to get people out of handcuffs and into jobs.”

City Council also voted to fund a record-sealing program with the Legal Aid Society of Columbus to seal the criminal records of people convicted of low-level marijuana crimes.

“If folks ever have the misfortune of being young and silly, which a lot of us have, and they go down that route, we don’t want them to have to carry that baggage for the rest of their lives,” Hardin said.

Drug law experts said Columbus would be following in the footsteps of cities and states around the country that are legalizing or decriminalizing cannabis. “There seems to be particularly widespread belief that using the criminal justice system to deal with this kind of drug use does more harm than good,” said Doug Berman, a professor at the Moritz College of Law at Ohio State.

The ordinance would go into effect in 30 days. The City Attorney’s Office said technically police officers could still cite people for possession under Ohio law, but the mayor could direct Columbus Police to follow local ordinances in this matter. A group of bipartisan senators has also been working on drug law reform in the Ohio Statehouse.