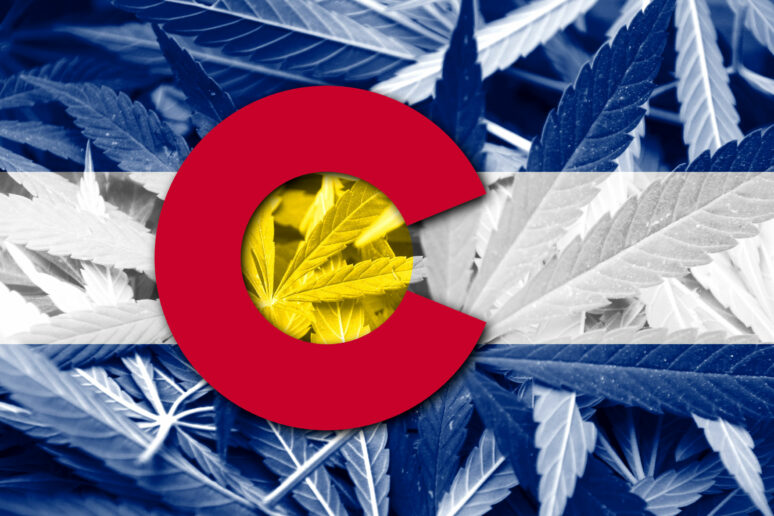 Colorado’s cannabis dispensaries smashed yet another sales record this year, surpassing $192 million in marijuana sales in May 2020 alone, according to the Denver Post.

The new record marks the largest one-month revenue since the state legalized cannabis in 2014.

The latest figures bring the total sales of legal cannabis outlets in Colorado this year to an eye-popping $779 million, which generated over $167 in tax revenue for the state.

Bingham also said he believes that people having more free time and staying home more due to the coronavirus pandemic, may also have contributed to the increase in cannabis sales.

People have also been buying far more weed during a single dispensary visit since March when Colorado issued a statewide stay-at-home order.

“Everyone has perhaps become more used to consuming a little more.”

The same behavior could also be seen in other states and even across the pond in the Netherlands, where the government announced the closure of all coffeeshops 30 minutes before it went into effect, only to reopen them for take-away orders a day later.

But it’s not just the amount of products cannabis users are buying that changed due to COVID-19 — they’re also buying different types of products.

Since March, flower sales went down while edibles sales skyrocketed, but these numbers have since begun to even out again.

After losing market share to products like edibles, cannabis flower is seeing a rebound in sales, likely driven by drops in price, Bingham said.

According to BDSA, cannabis buds were going for $4.37 per gram in May, down from about $4.71 per gram in January.

Liz Connors, director of analytics for Headset, a data firm that looks at cannabis consumer trends, believes that cannabis sales are likely to continue surging in June and July, driven by a rise in tourism.

Colorado’s dispensaries were deemed essential businesses during the early days of the pandemic and the statewide stay-at-home order.

So far, monthly cannabis sales this year have consistently outpaced 2019, which was the highest-grossing year on record.

Right now, there is no reason to believe that trend will stop anytime soon.