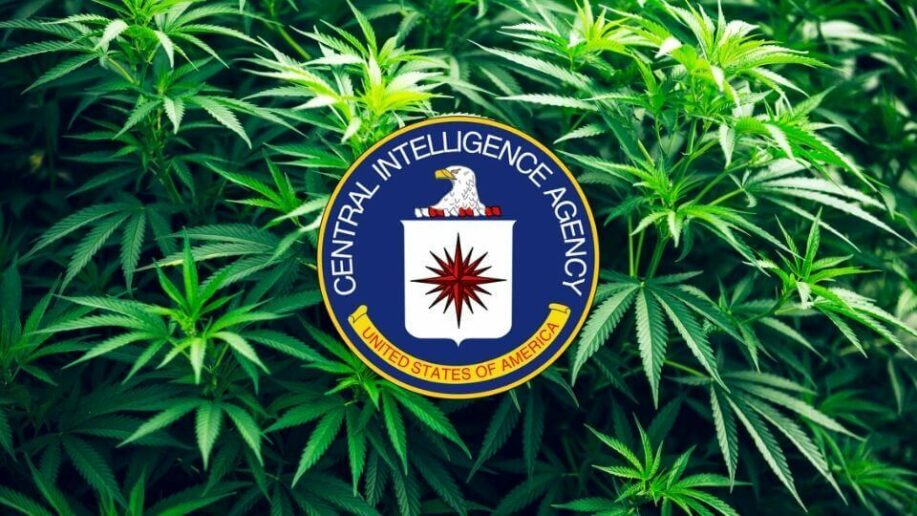 It’s official people. The Central Intelligence Agency (CIA) said last week that you’re not necessarily a bad person if you smoke cannabis or take other drugs.

Does that mean you can now become the first pot-smoking super spy and blind America’s enemies with thick clouds from your bong? Probably no, but that scenario is not 100% unrealistic.

The CIA’s slightly less anti-cannabis comments came in response to a question submitted as part of the spy agency’s ongoing “Ask Molly” series. (Yeah, we know).

“I would love to join CIA, but I’ve done illegal drugs in the past,” somebody writing under the name “Eager to Serve,” asked. Specifically, they wanted to know if there’s “any path forward for me at CIA.”

The agency’s somewhat surprising response said that somebody who has consumed illegal substances in the past could still get a job with the CIA, as long as their consumption wasn’t in the past year.

“I’m not asserting that those who have experimented with drugs are in some way bad or unworthy, but a willingness to break federal law to engage in illicit drug use can be used as a measure of someone’s fitness to hold a security clearance,” the post said.

“It should be noted that drug use and abuse is one of the most common reasons applicants are denied a security clearance.”

The CIA even acknowledged that its staunch anti-drug policy may seem “archaic” at a time when more than half of US states have legalized or decriminalized cannabis.

While the agency said it doesn’t see prior drug use as a moral failing, it said its anti-drug policy was a matter of national security.

Specifically mentioning cannabis, the CIA stressed that “marijuana remains illegal under federal law in every state.”

As a state agency, the “CIA is bound by federal law, which prohibits CIA from granting security clearances to unlawful users of controlled substances, including marijuana. State laws do not supersede those of the federal government.”

The agency added, however, that one of the most important traits of a prospective candidate was “candor.” So even if you have previous experience with illegal drugs, don’t lie about it.

“Sincerity and honesty are two traits that CIA values above all else, and for good reason,” CIA said. “If an applicant were to be dishonest about their drug use in the application process, even out of fear of rejection, it would be a sign to CIA that the applicant doesn’t exhibit candor. And with the stakes so high, CIA can’t afford to take that chance.”

“Keep the 12 month guidance in mind as you consider submitting an application, and remember to be truthful and forthcoming throughout the application process,” the CIA’s post concluded. “The rest will fall into place.”

So there you have it. Your childhood dream of becoming an international spy, infiltrating North Korea, or Venezuela, or wherever the CIA’s playground is located these days, could still become a