Christopher Walken Comes Out Of The Cannabis Closet At 78 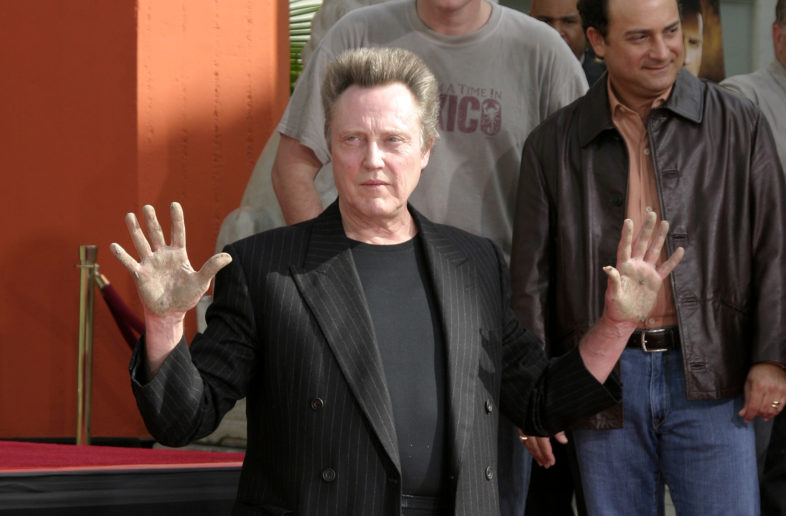 Christopher Walken Comes Out Of The Cannabis Closet At 78

In a recent interview with the NY Times, famous American actor Christopher Walken revealed that he is an avid user of marijuana.

The 78-year-old actor said that he really enjoys reading the Sunday Times newspaper: “My friend Geoffrey Holder used to say that there is nothing better than Sunday mornings: ‘The Times with a cup of coffee, in front of Fireplace’. That is beautiful”.

At first glance, that sounds like a quote without implications, but let’s keep it in mind as the story goes on.

The journalist David Marchese, asked him: “This is pure conjecture, but were you ever a heavy marijuana smoker?”

“Do you still smoke?” Marchese doubled the bet.

Walken’s response was “Of course.”

When Marchese asked what he enjoys doing when he is high, the artist revealed: “When I told that story (…), I didn’t mention that a couple of puffs of the joint also added to the equation“.