Chief Keef And His Homies Hotbox an Airplane [Video] 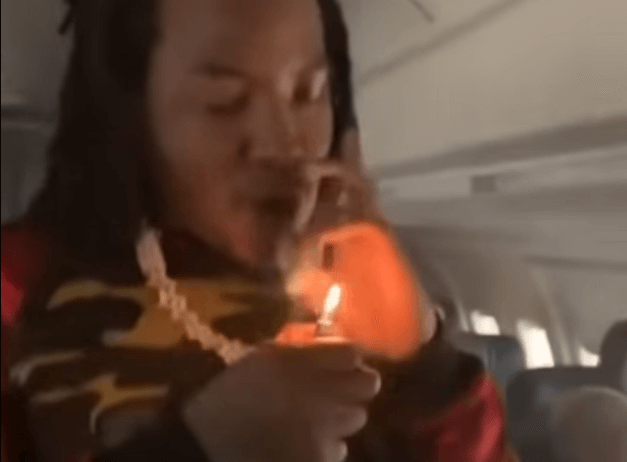 Chief Keef And His Homies Hotbox an Airplane [Video]

By International Highlife March 10, 2019
Entertainment
Chief Keef is a rapper from Chicago, Illinois. He blew up off the video for his song “I Don’t Like”. He uses lots of Lex Luger style beats and usually raps about violence or drugs.
In June 2017 he was charged with possession of a controlled substance and possession of two ounces or less of weed after Sioux Falls airport security found a blunt and edibles in his bag.
This time, the rapper and his homies smoked weed on a flight while other people were on board.