Study Reveals That CBD Lowers Blood Pressure After One Dose 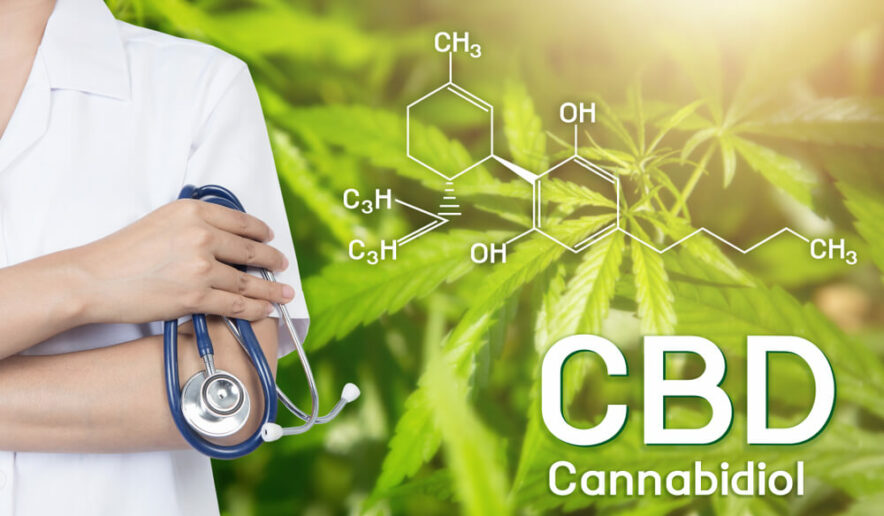 Study Reveals That CBD Lowers Blood Pressure After One Dose

A relatively new study has revealed that your blood pressure and circulation could improve dramatically after taking CBD just once.

In June 2017, scientists at Nottingham University published the research they had conducted earlier in the year. Their study tested nine volunteers – all adult males, to compare how CBD would affect a variety of cardio-vascular functions versus a placebo.

600 milligrams of CBD was administered in a singular dose after which the research team monitored changes in blood pressure, stroke volume (the measurement of blood that is pumped from the heart’s left ventricle) and heart rate.

All of the study’s participants took part in an exercise test and another stress test using cold temperatures. This allowed researchers to measure cardiac responses under different circumstances.

One of the results that the study produced was confirmation of what the scientists already suspected. CBD can successfully reduce cardiac responses to stress. The test revealed that CBD significantly reduced blood pressure in all nine volunteers when resting and also under stress.

When you are in a stressful situation, your blood pressure will increase. Not only does this make the risk of a heart attack greater, but it can also negatively affect your heart health in the long run. And while the discovery is not surprising, it is still very exciting for those interested in how the medical world will advance.

The particular compounds used in the study are known as vasodilators. This makes it possible for more blood to flow into organs as well as releasing tension in the arteries. This is a particularly noteworthy revelation, as it could potentially be a solution for those suffering from hypertension and other heart-related conditions.

The study also revealed results that need to be researched further. While it is true that the dose of CBD did, in fact, lower blood pressure, the same results saw the heart rate increase.

When an exercise test was performed, the CBD caused the heart rate to increase by ten bpm, but the total output of nutritious blood was no different in volunteers who had taken the placebo.

The authors behind the research project concluded that for the very first time in medical research, it had been shown that a single dose of CBD had been proven to reduce a human’s resting blood pressure, with a higher heart rate.

They reported that the same amount of CBD as used in this study had also been administered in earlier tests, but the heart rate was never increased. However, the important difference between participants in this study is that the nine men tested had never consumed cannabis before. In previous studies, the test subjects had.

It has also been suggested that individuals who use CBD frequently will most likely develop a tolerance to its effects on heart rate in time.

With all of the above in mind, it still confirms that the CBD compound was successful when trialed as a way of reducing blood pressure and there is huge potential for it in the future of cardiovascular medicine.

Further investigation will be necessary with regards to the effect on heart rate that the compound had and most importantly what it will mean for long-term consumers.