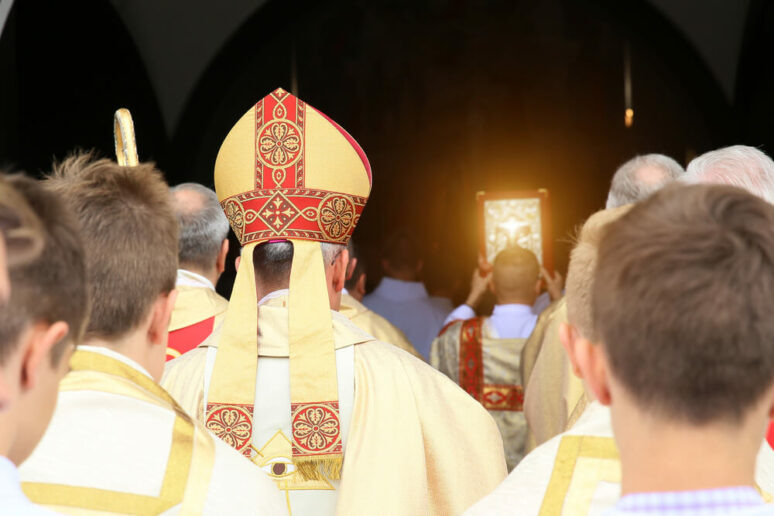 The Catholic bishops of B.C.  and the Yukon in Canada have issued an open letter warning that while cannabis may now be legal, using it recreationally remains sinful.

The letter, posted online at the end of November, is signed by the Archbishop of Vancouver along with the bishops of Victoria, Nelson, New Westminster, Prince George, Kamloops and Whitehorse.

The mere fact that an activity is made legal by the government does not automatically mean that it is morally acceptable,

The document acknowledges that there are legitimate therapeutic uses for medical cannabis but argues that even in those cases it shouldn’t be smoked, if possible, for health reasons.

But when it comes to getting high for fun, the letter argues that Catholics should abstain.

In the Catholic tradition, the recreational use of a substance merely for its intoxicating effects, rather than therapeutically, is not permitted. Deliberate intoxication, whether through alcohol or marijuana, is wrong for several reasons,

Those reasons, according to the letter, include the loss of good judgment and inhibition, which it argues can lead to doing harm or making immoral choices.

When there is no genuine medical need for using a drug and it is used merely to cause inebriation, it is sinful behaviour.

Greg Bittman, Bishop of Nelson, told Global News that he signed the letter because he’s seen first-hand the effect addiction has had on his ministries.

To use stuff that might impair our judgment or escape from reality, is that something we really should be doing?

Bittman said the church also has concerns about the effects of drugs on the development of young people’s brains, along with the mixed message he believes kids are getting in the transition from a “just say no” world to one where the product is suddenly legal.

But why is the church taking such a public stance against cannabis when other addictive products like beer and cigarettes are on the shelf?

Alcohol has been around a longer time than marijuana, probably. I can’t answer that question, why we’re not… I mean, we could say the same thing about alcohol in that it’s addictive, it can impair your judgment, you can hurt yourself by drinking too much — or other people.

Regarding whether it is possible for people to responsibly use recreational cannabis in moderation or in the same context as a beer after work, Bittman said he’d have to “leave that up to the people who are going to use it.”

Ranking clergy in B.C. and the Yukon are not alone within the church in opposing cannabis use.

In June, the Canadian Conference of Catholic Bishops issued a statement expressing “disappointment” in the legalization of recreational cannabis and warning that health risks and risks to use make cannabis “potentially dangerous.”

Catholic Church head Pope Francis has also come out strongly against drug use, arguing in 2014 that “the legalization, even partial, of so-called ‘soft drugs’ — beyond being at least questionable from the legislative point of view — does not produce the desired results.”