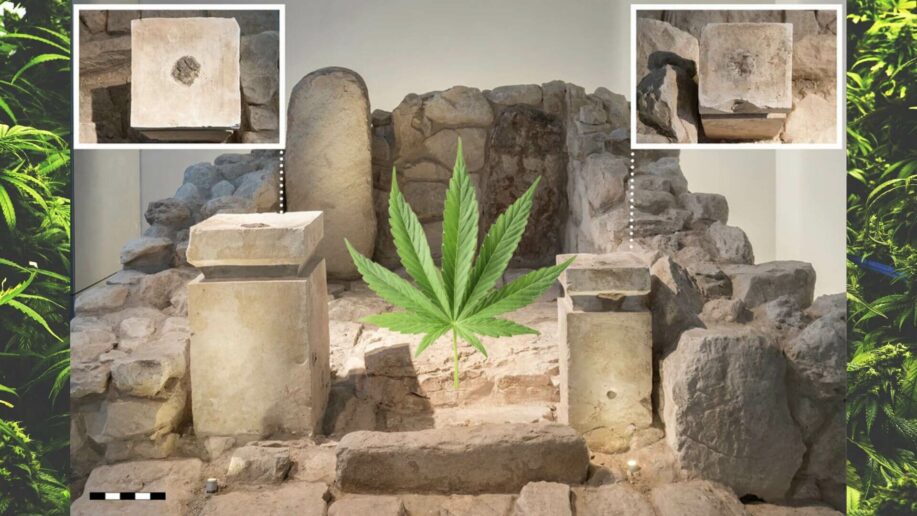 Picture the scenario – you find yourself in the middle of the desert, part of a small, isolated religious community, and WiFi won’t be invented for thousands of years. How much weed would you be smoking?

Well, it turns out if you were attending services at the temple of Arad in southern Israel during the time of the Kingdom of Judah in the 8th century BC, you might have been getting high. And while many of your Jewish friends have probably gotten high before going to synagogue – and especially before or during a Passover seder – these guys were actually getting high during the proceedings.

• Old School High: What Does the Bible Say About Weed?
• How to Easily Get Your Medical Marijuana Card – The Ultimate Guide to Your MMID
• Which Bong Fits Your Stoner Personality Best?

Israeli researchers announced this week that they found cannabis residue on an altar at a religious shrine at Tel Arad, which was in use for prayer services and after school daycare during the Kingdom of Judah, around 2700 years ago.

According to the researchers, “unidentified dark material” that was preserved on the upper surfaces of two monoliths (which they said are interpreted as altars) was taken for testing at two different laboratories. 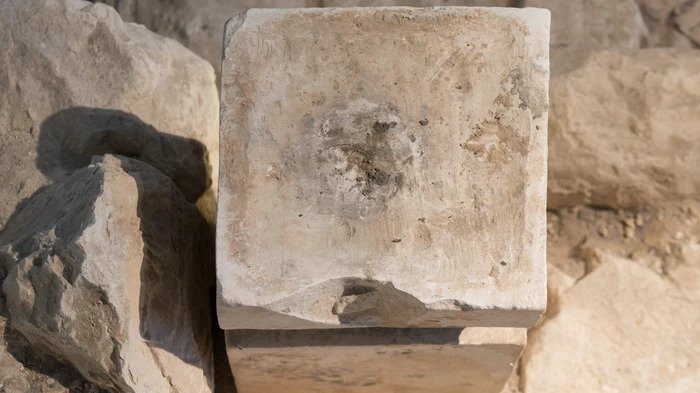 On the smaller altar, the sample included THC, CBD, and CBN, along with “an assortment of terpenes and terpenoids,” as well as animal dung, which they said suggests “that the cannabis resin had been mixed with dung to enable mild heating.”

This is an important detail if you’re someone who enjoys smoking spliffs, and your friends give you hell for putting tobacco in the weed. These guys were literally putting shit in their shit.

On the larger altar, the researchers said the sample included triterpenes which come from frankincense and some animal fat, indicating that they were burning incense.

The researchers do not explain why Judaism made the decision to abandon burning incense and smoking weed during services or if this decision may have inhibited the religion’s spread over the millennia.

According to the researchers, “the discovery of cannabis on the smaller altar was a surprise.” They added that the discovery provides “the earliest evidence for the use of cannabis in the Ancient Near East,” and “the first known evidence of hallucinogenic substance found in the Kingdom of Judah.” 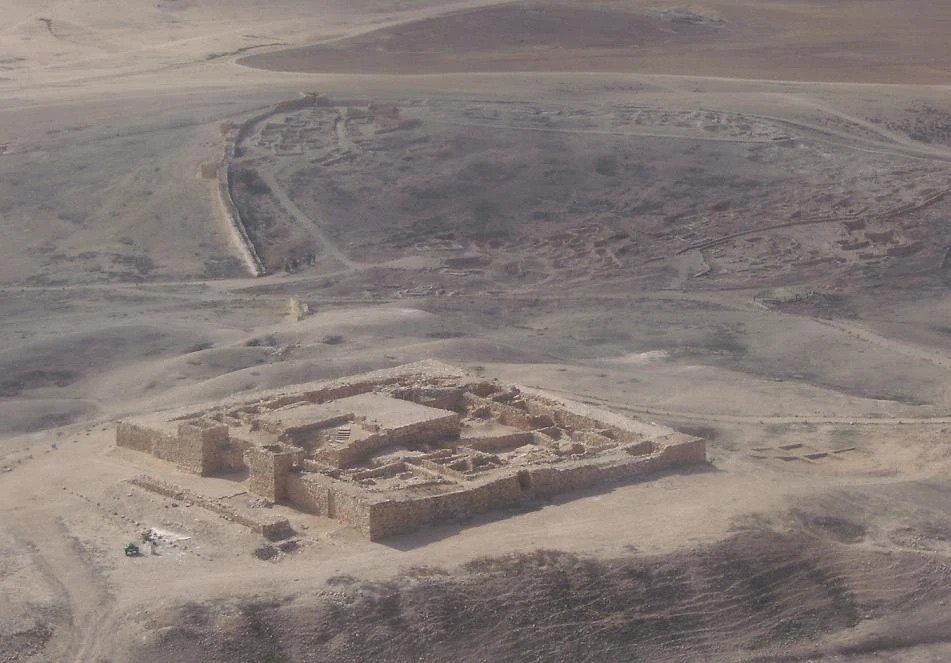 And why was the weed there? The researchers have a pretty clear idea, saying, “it seems likely that cannabis was used at Arad as a deliberate psychoactive, to stimulate ecstasy as part of cultic ceremonies.”

Judging by how weak the weed was just as recent as the 1980s or 90s, we can only imagine that calling biblical weed “hallucinogenic” or something that can cause “ecstasy” might be a stretch. At the same time, we haven’t tried mixing our stash with animal dung, though we probably shouldn’t recommend it either.

Though this finding does appear to be a real breakthrough in biblical archaeology and animal dung research, cannabis does actually make some appearances in the bible, if you know where to look. 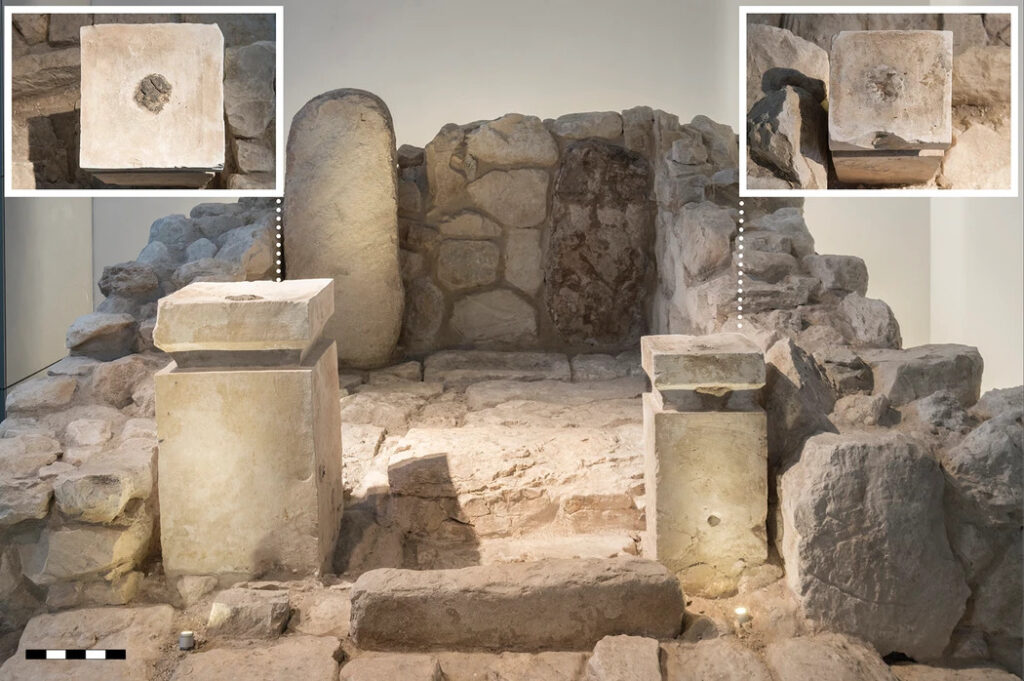 Exodus 30:23 describes a number of holy anointing oils used in religious services, including one called “kaneh bosm.” Translated literally it includes the words kaneh for reed, and bosm, meaning “fragrant” and in modern Hebrew, “perfume.” It also sounds a lot like cannabis.

In that same passage, God instructs Moses how to smoke out the temples in the Land of Israel, telling him “take also for yourself the finest of spices: of flowing myrrh five hundred shekels, and of fragrant cinnamon half as much, two hundred and fifty, and of fragrant cane (kaneh bosm) two hundred and fifty,” in what can be interpreted as the first remote cannabis order placed in history, thousands of years before the coronavirus pandemic made online orders an option in states across the country.

The moral of this story? While the animal sacrifices, polygamy, and sandals definitely did not stand the test of time, turns out our biblical ancestors definitely found a timeless way to make sitting through prayer service a little better.