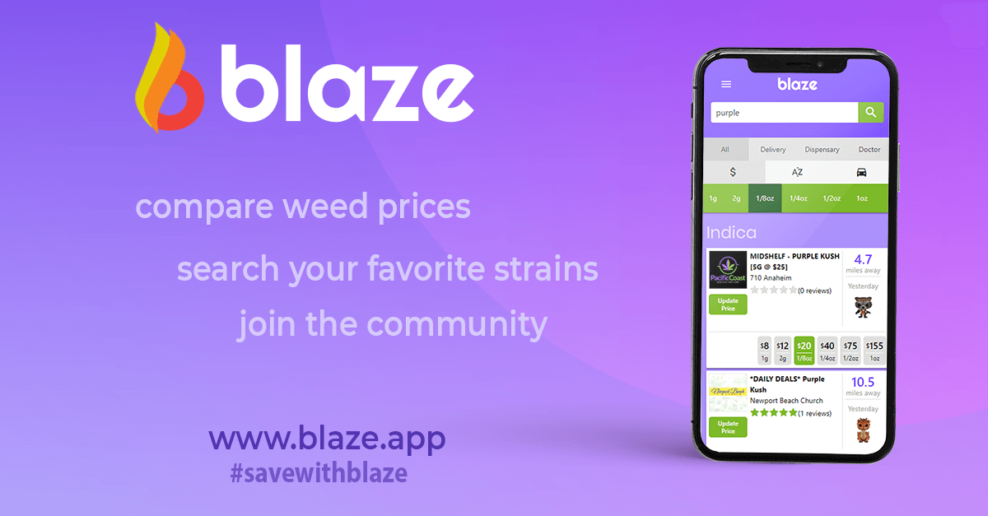 One of the hottest new medicinal cannabis products available today is the transdermal pain patch – so what are they, do they work, HOW do they work, and where can I buy one? Let’s take a look at the facts!

But they’re not the first company to produce cannabis pain patches – in fact, another Colorado based company, Mary’s Medicinals, developed a transdermal cannabis patch back in 2013, which is now being distributed to patients in at least six US states!

So What Are Cannabis Transdermal Patches?

Cannabis pain patches are simple adhesive squares of medical gauze infused with cannabinoids. They have a porous layer between the skin and the cannabinoids that allows for controlled, sustained release of the cannabinoids into the skin. It’s not exactly clear how Cannabis Science, Inc. or Mary’s Medicinals make their patches – but online research gives us a few clues.

In order for a patch to deliver medicines effectively through the dermis (skin), the medicine is usually dissolved in an alcohol such as isopropyl. Isopropyl alcohol is commonly known as “rubbing alcohol” as it’s often used to help deliver medicines into the bloodstream.

For centuries, doctors and herbalists have made remedies by infusing active ingredients into alcohol to make a tincture, then rubbing it on the skin. Cannabis is one of hundreds of plants that humans have used in this way throughout history!

Makers of cannabis transdermal patches take it a couple of steps further, and put that dissolved cannabinoid tincture onto a square of adhesive medical gauze. But it’s not quite that simple – as well as dissolving the active ingredient in alcohol, it seems that to make a transdermal patch really effective, you have to add a compound that helps get through the barrier of the skin.

A compound that is very commonly used in making transdermal patches is Dimethyl sulfoxide (DMSO). Forums suggest that to make a transdermal patch, all that’s needed is a few drops of DMSO, added to the tincture and thoroughly mixed.

Transdermal patches are reported to be very effective, and any past safety issues have mostly arisen because the medicines inside the patch are dangerous or even deadly if taken at the wrong dosage.

For example, Johnson & Johnson had to recall their Fentanyl patches in 2009 as the porous layer broke down and released the contents too quickly, causing overdose and even death. But cannabinoids are remarkably safe and non-toxic (especially compared to opioids!), so this is not likely to be an issue!