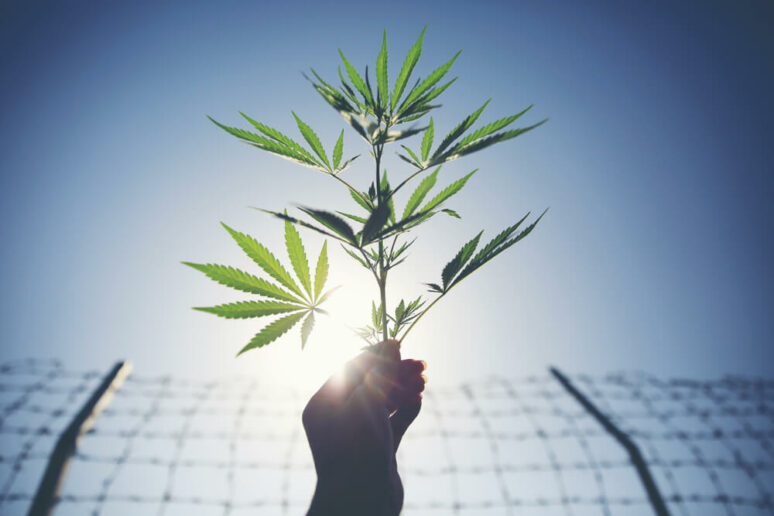 Despite the legislation of medical & recreational cannabis in several states during the last years, the FBI Uniform Crime Report shows an uninterrupted surge in the number of arrests made for criminal offenses directly linked to cannabis for the second year in a row.

Even after the 2016 legalization approved by four additional states in the United States, there seem to be more cannabis-related arrests. Why is that so?

In 2016, there were about 653,249 arrests, but there was a notable increase in 2017 with 659,700. The data reveals that strict enforcement drove the arrests against people in possession of pot as opposed to traditional arrests of producers and dealers.

According to available media reports, there was an average of at least one arrest made every 48 seconds in 2017.

Another analysis made by the National Organization for the reform of Marijuana Laws (NORML) reveals that marijuana linked arrests went high over 21 percent which is much more than the 518,617 arrests made for violence-related crimes in 2017.

The Political Director of NORML, Justin Strekal, in a press release statement, opined that the recorded increase in arrests made is contrary to the general American public opinion about cannabis.

The actions of the law enforcement agencies are diametric to fundamental morality and public support,

In a time and age when over 21 percent of the United States’ population is domiciled in states where the use of cannabis is legalized and with almost every state now offering some form of legal protection for medical marijuana, it is time for the lawmakers to lift the senseless prohibition that is inimical to lives,

In a Forbes interview, the Director of Federal Policies for the Cannabis Reform Group, Marijuana Policy Project, Don Murphy said, “In our current situation where we record over 100 deaths daily as a result of opioid overdoses, it is not so wise to streamline the focus of our limited law enforcement resources to cannabis that has caused not a single death.

James O’Neill, New York City Police Commissioner, couldn’t agree more with the general view of other speakers who reacted vehemently against the trending development when he said,

Cannabis-related enforcement policies should be consistent with the values of neighborhood policing – fairness. The fact is, and I have reiterated this over and over again, NYPD is not interested in making arrests on issues bordering around cannabis.

On the 2016 Election Day, four states joined the other states that fully legalized the use of medicinal and recreational cannabis. However, this has not been sufficient enough to curb the rising increase in cannabis passion related arrests.

Nevada only lifted the ban on the sales of recreational cannabis at the end of 2017 and followed by a further lifting of the prohibition of sales to adults shortly after successful votes. The other states include Maine, Massachusetts, and California.

Despite the lifting of prohibitions on sales and possession of cannabis, there has been a massive increase in arrests directly linked to cannabis, and it made up to 40.4 percent of the total 1,632,921 drug-related arrests made in 2017 when compared with the 1,572,579 made in 2016.