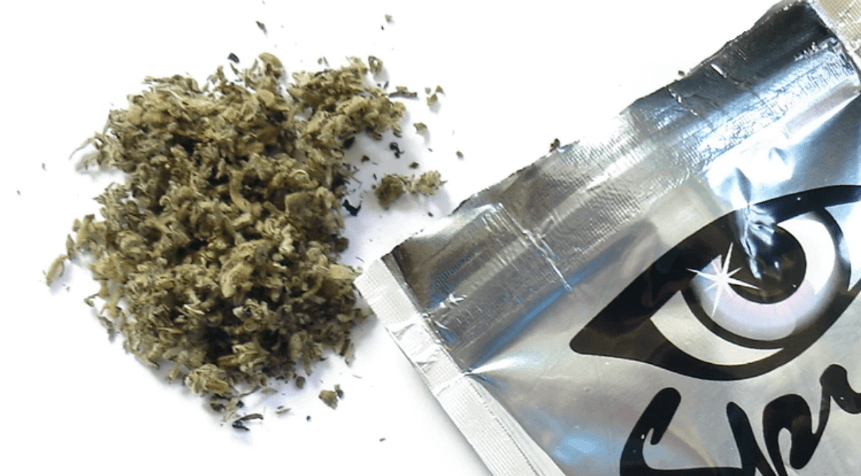 Spice aka K-2 has nothing to do with cannabis! Period! There is a wide misperception that spice is similar to cannabis and this could not be further from the truth.

Even though for most of us it’s pretty obvious, in this article we will break down the differences between the two so we can stop adding to the negative stigma that still surrounds cannabis in many places due to the lies that have been spread about it for decades. 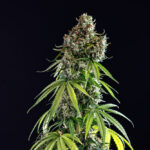 Cannabis is a naturally growing plant. It has been cultivated in countries around the world and utilized for medicinal purposes for centuries. Cannabis contains compounds known as cannabinoids. These cannabinoids such as THC, CBD, CBG, CBN, and others work hand in hand with the Endocannabinoid System, which is found in the body of every human and mammal, to provide medical benefits and help the body function as it should. There is history dating back at least 2,000 years that documents cannabis utilized as a medicine not just for humans, but also for animals! 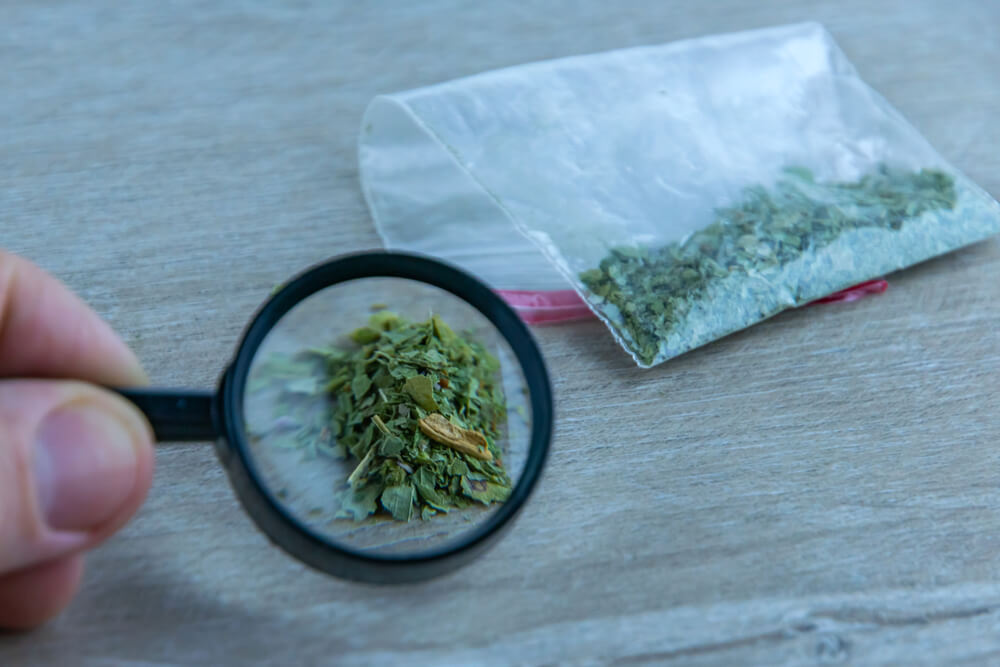 Spice aka K-2 is made of plant material that is sprayed with synthetic “cannabinoids” which are supposed to mimic the effects of natural cannabinoids found in cannabis. These cannabinoids, however, are often 100 times stronger than natural cannabinoids or more. This causes the fake cannabinoids to affect other receptors throughout the brain and body, unlike cannabis which only binds itself to the CB1 and CB2 receptors found in the Endocannabinoid System. Some of the synthetic cannabinoids found in many variations of Spice include JWH-018, XLR-11, JWH-200, UR-144, and AKB4. Some tests have even found the pharmaceutical drug Phenazepam in some spice products. Phenazepam is a benzodiazepine-based drug commonly prescribed to treat neurological and psychiatric conditions. The history of spice is very young. The K2 compound also known as JWH-018 was created in the mid-1990s in a lab by a chemist. The first time it is noted that spice was made available for sale was in 2004 in London.

Cannabis produces many different effects depending upon which strain is being consumed and the method of consumption (vaping, smoking, edibles, topicals, etc.) being utilized. The effects range from energized, focused, creative, balanced, happy, uplifted and euphoric to relaxed, hungry, sleepy and pain-free to name a few! Cannabis is known to cause some minor negative side effects in some individuals such as paranoia, anxiety, sleepiness, hunger, dry mouth, and nausea but has never in it’s documented 2,000-year history killed anyone who ate it, smoked it or otherwise consumed it.

Spice Could Kill You

Spice, on the other hand, does not offer any of the same effects. Spice produces some very horrendous effects included but not limited to, hallucinations, increased heart rate, severe agitation, vomiting, intense cravings, psychotic episodes, and even heart attacks. In the first half of 2015, spice was directly linked to at least 15 documented deaths. 15 DEATHS IN 6 MONTHS! Cannabis has never killed anyone in history.

As you can see there is an extreme difference between the two and it is the time that we change our lexicon and start referring to spice by what it truly is and that is synthetic poison, NOT cannabis!
Learn more about the truths of spice including over 500 real-life stories and testimonials on just horrible of a substance it is here.

2 responses to “Can We Finally Stop Calling Spice “Synthetic Cannabis”?”