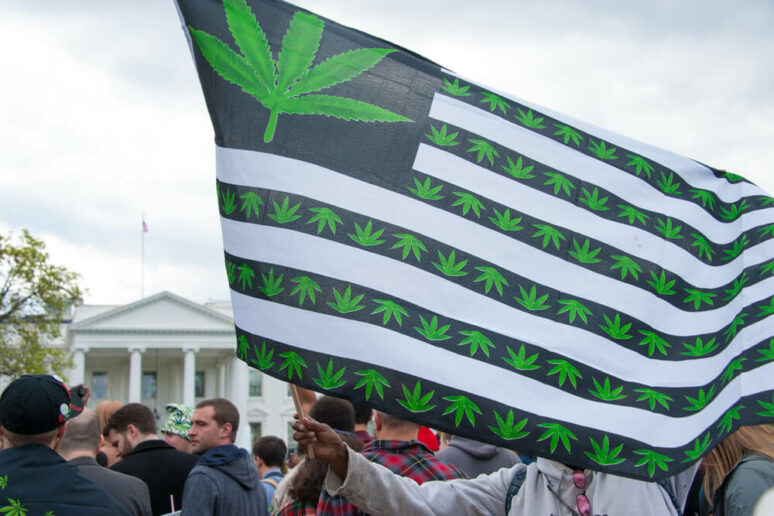 According to Tom Angell and Forbes, A key congressional committee plans to hold a historic vote on a bill to end the federal prohibition of cannabis next week. This has been confirmed by two sources with knowledge of the soon-to-be-announced action.

The legislation is sponsored by House Judiciary Committee Chairman Jerrold Nadler (D-NY) and would remove cannabis from the Controlled Substances Act (CSA). Further, the bill would set aside funding to begin repairing the damage of the war on drugs.

Those programs would include things such as

These measures would be paid for with a new federal five percent tax on cannabis sales instituted under the bill.

The proposal, the Marijuana Opportunity Reinvestment and Expungement (MORE) Act, would also provide for resentencing and expungement of records for people previously convicted of cannabis offenses and would shield immigrants from being denied citizenship status over cannabis.

At the moment, the bill has 55 cosponsors, all but one of whom are Democrats.

Wednesday’s planned Judiciary Committee vote on the far-reaching cannabis reform legislation—which hasn’t yet been officially listed but is expected to be announced on Monday—comes about two months after the full House overwhelmingly approved a bipartisan bill to increase marijuana businesses’ access to banks.