Bongs vs. Joints, It's Time To Choose A Side 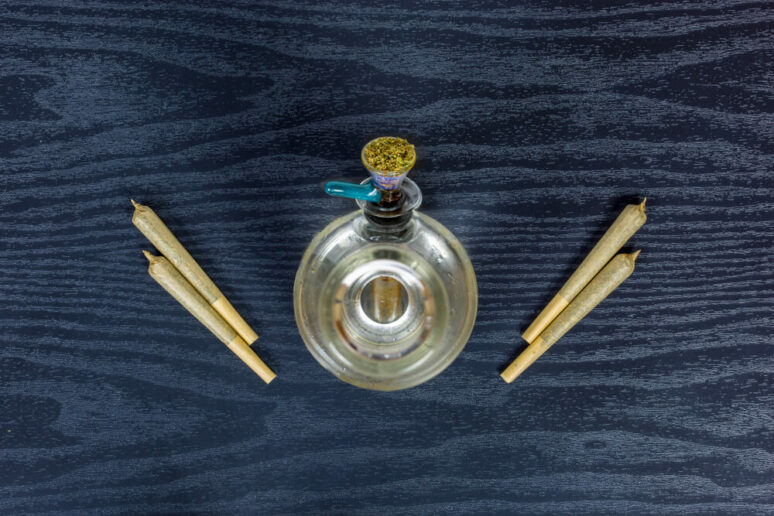 Bongs vs. Joints, It’s Time To Choose A Side

By International Highlife May 10, 2018
Products

The cannabis industry continues to take the world by storm as more and more people are introduced to the wonderful joys of cannabis. Choosing the best method of consuming your dry herb has long been a difficult decision, with people flip-flopping back and forth. Well enough is enough, we think it’s time people choose sides. Excuse the pun, but it’s time to say goodbye to JOINT custody

What is the better option for today’s cannabis enthusiast when it comes to Bongs versus Joints?. They’re both tried, tested and effective methods for the intake of cannabis. So how do we choose who we spend the rest of our lives with? With cold hard smoke infused facts, that’s how. 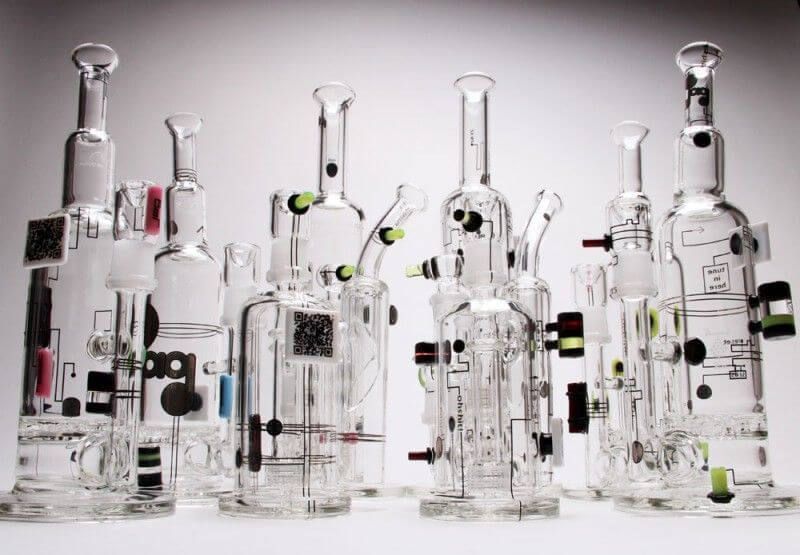 Bongs are not a relatively new smoking accessory, they’ve been around for centuries. The Hmong people, an indigenous people, located in Asia where one of the first known people to develop and use a bong, in Laos and Thailand. Next time your sitting down and enjoying your next hit, spare a thought for those pioneers. It wasn’t until 1944 in the Western world when the first mention of the term bong was recorded. The McFarland Thai-English dictionary published the word describing it as “ a bamboo water pipe for smoking kancha, tree, hashish or the hemp plant.”

One of the issues with bongs (water pipes) is the fact that they generally lack the portability and ease of use that smoking a joint gives you. Let’s be honest, walking around with a giant bong under your arm doesn’t really scream discreet. However, for what they might lack in certain areas they make up for it in others.

Bongs use water filtration which is believed to give the user an all-round smoother smoking experience. Using a bong can trap up to 90% of the harmful toxins normally inhaled through smoking. By passing cannabis through the water filtration method, the water removes such substances as cytotoxins that can impair a person’s immune cells.

The way in which a bong works is relatively simple. The smoke from your herb is pulled through the water present in the bong before it moves into your lungs. As the smoke travels through the water, bubbles are formed causing the smoke to lose a large percentage of its initial heat. Reducing the heat is beneficial for your body, the cooler the smoke the better simply. The water doesn’t only cool the smoke it also helps to filter out toxins you would normally inhale when smoking a joint such as tar.

When using a bong it’s also a very good idea to use good hygiene practices. Cleaning out used water is not only more visually appealing it actually improves filtration. When reusing water it lessens the filtering effect and often renders it useless. So it’s always a good idea to regularly clean and re-fill your bong in order to get the best results especially if you share your device. Nobody wants to put their mouth where another mouth has gone before, or maybe you do, whatever gets you going.

The material you choose in which your bong is made from can also play a big factor. Glass ones are predominantly better than plastic ones for a very simple reason. As plastic bongs are heated they can sometimes release harmful toxins into the smoke as they are heated up. Unsurprisingly they are the more popular choice due to their considerably cheaper price tags. However it is possible to find a budget-friendly glass bong if you search well enough. 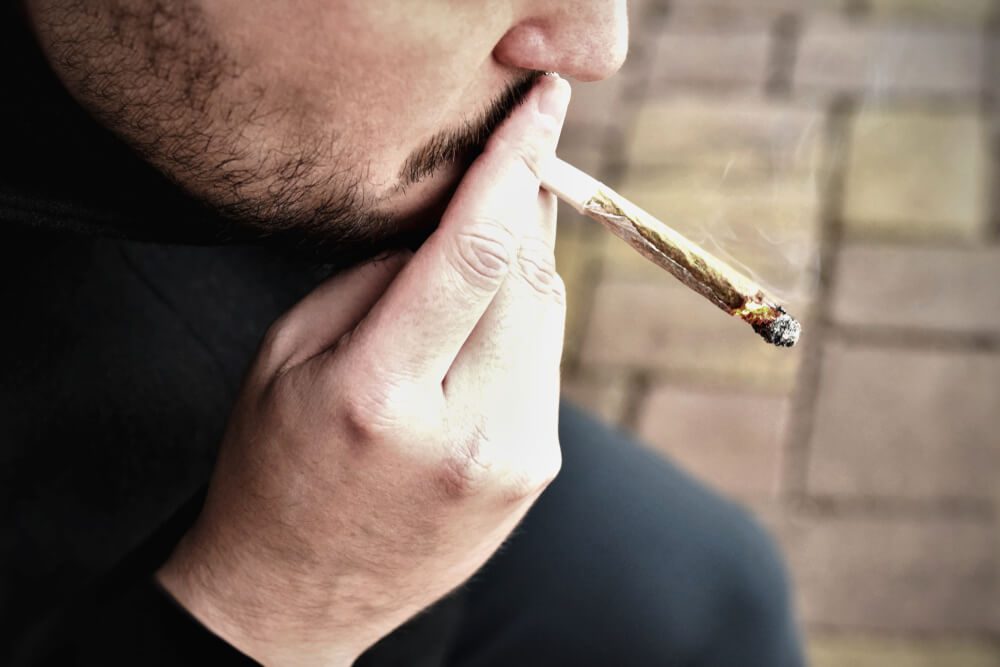 The word joint originated from French which it itself derived from Latin, an adjective meaning ‘joined’. Over time the word joint had become an Anglo-Irish term for an annex, or side room joined to a main room. So next time, you’re having a joint you now have the information to bore your friends repeatedly.

Joints are, without doubt, the most popular method for inhaling cannabis. They are most certainly the popular child when it comes to choosing between bongs. They are a fun and easy way to smoke your herb, but like most fun things they come with some pretty serious downfalls.

The majority of cannabis users will add tobacco to their joint to help keep it lit. This addition increases the potential health risks immediately as opposed to smoking your herb on its own.

With Bongs, you eradicate this process as your lighter will keep everything lit for as long as you require. When you smoke not only are you inhaling hot smoke your inhaling harmful toxins which can seriously harm your long-term health. Now I know most people might be here for a good time, not a long time, but what if the good times a long time away?.

The process of rolling a joint for some might be a simple one, for others, it’s equivalent to origami. If a joint isn’t rolled correctly, you can end up wasting a lot of herb for no reason. The only requirement needed when using a bong is simply a bit of water and those fine smelling herbs ready to be lit.

Now by no means do we believe that smoking using a bong is the best possible method available, nor is it the healthiest method, but it is most certainly a better and healthier method than smoking a joint. It’s ease of use and fewer toxins are a benefit to those of us looking for a healthier form of consuming your green companion.

One response to “Bongs vs. Joints, It’s Time To Choose A Side”