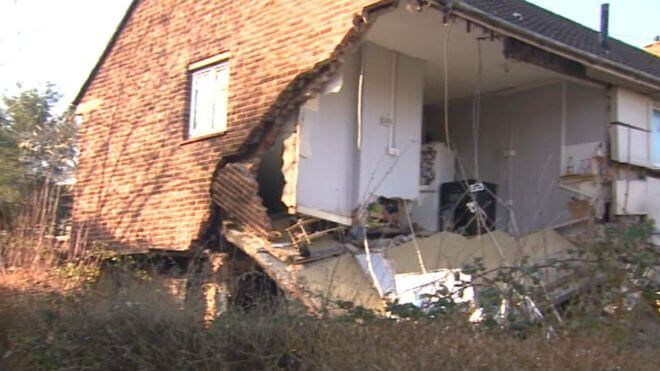 The trial of the century began in the United Kingdom on Monday, and it just might be Toogood to be true.

Bristol man James Toogood was arrested last year and charged with “arson with intent to endanger life/reckless as to whether life was endangered,” after an explosion at his apartment tore through two apartments, while he was allegedly making cannabis oil.

• Man Got Arrested After His Rifle-Shaped Bong Caused Gun Scare

Witnesses described hearing a loud explosion and then seeing Toogood flee the scene with his clothes on fire. Prosecutors claim that the blast was caused by Toogood using butane gas to extract cannabis oil, while the defendant claimed he had just been cooking, the Bristol Post reported. To be fair, this is technically true.

Toogood has denied a charge of destroying property, even though the apartment building does look like it had been hit by an airstrike. He did admit to producing a Class B drug (good idea James!) but denied that was what led to the blast.

Experts called by the prosecution have stated that the explosion was caused by butane that was in the apartment’s kitchen (for use in extracting the oil), and that the blast caused the gas main to rupture.

Butane Hash Oil (BHO) is created by using butane as the solvent for the extraction of cannabis concentrate from cannabis flower. It has a low evaporation point and is extremely flammable — as James Toogood could allegedly tell you — which makes it highly dangerous and the culprit in no small number of explosions.

Toogood, 36, arrived at court on Monday, carrying a takeaway coffee and appearing very surprised by a seagull flying overhead. 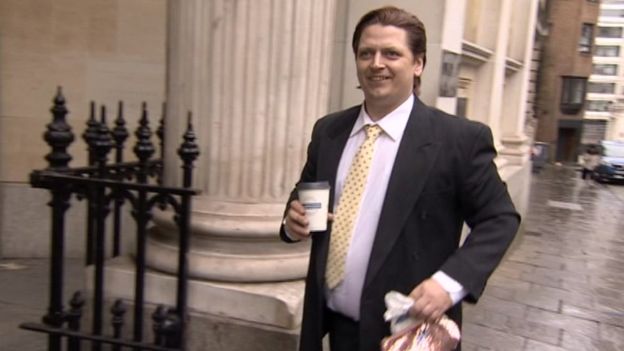 In the courtroom, those in attendance were treated to a heart-stopping story of valor.

One witness, Kirstie Dukes, reportedly told the jury that two years before the blast Toogood “showed her a container like a larger soup pan which was a sticky substance called ‘Shatter’ – which Toogood said was a way of making cannabis ‘more expensive,’” according to the Bristol Post.

Dukes also told the court that immediately after the blast her partner helped roll Toogood on the ground to put out the flames that had enveloped him, before then helping resident Laura Pearson jump from an upstairs apartment onto a trampoline.

Pearson told the court “I was panicking, I could hear my voice saying ‘Get me out, get me out!’” She then jumped from the window to the trampoline below.

“The paramedics were quite impressed,” Pearson told the court.

Another witness, Michelle Jones, told the court that Toogood and co-defendant Laura Hawkins, came to her flat after the explosion to smoke a cigarette. She said Toogood told her he had been cooking tea when the blast happened.

Is tea some British slang term for hash oil? We don’t know, but it would explain why Brits like their five o’clock tea so much.

According to the Bristol Post, Detective Inspector Roger Doxsey said that the blast caused structural damage to the building and that it was in danger of collapse after the incident.

Doxsey added that it was clear from the scene that there were butane canisters and “cannabis matter” present in his scene. (Police found 14 butane canisters at the apartment, which is about 13 more than any sane person would have at any point in time).