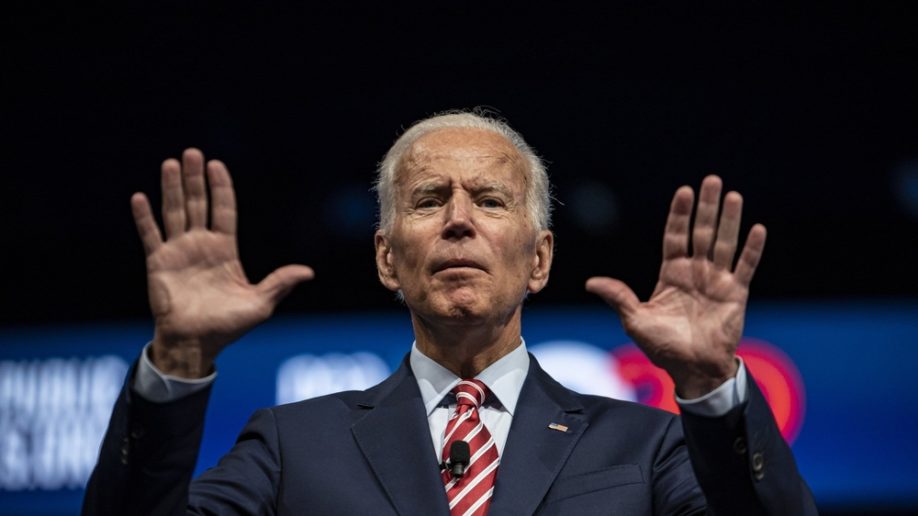 Washington – On Thursday, President Biden commuted all cannabis possession convictions under federal law and declared that his government will examine whether marijuana should still be classified as a Class 1 substance, along with heroin and LSD.

According to officials, the president would advise governors to follow his example for those found guilty of possession on state charges.

The actions mark a significant change for the federal government on a matter that was a 2020 campaign pledge made by Mr. Biden.

On Thursday, Mr. Biden posted on Twitter, “Sending people to jail for carrying marijuana has upended too many lives – for conduct that is lawful in many states.” “And that’s before you take into account the obvious racial differences in prosecution and conviction. We start making amends for these errors today.