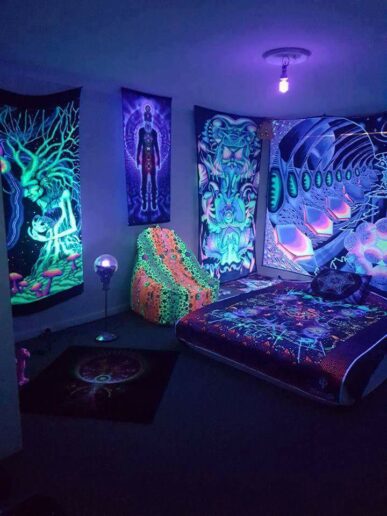 Anxiety is the number one mental illness affecting Americans today. More and more people are going public with their own struggle with anxiety and panic attacks, so it shouldn’t be surprising to hear that anxiety disorders are on the rise. With this is mind, we’ll review how CBD oil works for stress, as well as the best CBD oil for anxiety. More on this later though.

According to the latest data, over 18 percent of Americans suffer from some form or anxiety yearly. That works out to roughly 40 million people with anxiety issues. Professionals expect that the actual number is much higher.

Many people suffer in silence, as they either don’t believe they need help or don’t understand that anxiety is very treatable. Although readily prescribed, more people are moving away from traditional medications. For many, they find themselves seeking out the best CBD oil for anxiety.

The reason why many avoid professional treatment may be because there continues to be confusion between stress and anxiety. Stress is an emotional response to difficult circumstances. Anxiety, on the other hand, is both an emotional and physiological response. These reactions can cause confusion because they are sometimes difficult to link back to anxiety.

Anxiety has real measurable effects on people’s wellbeing. Symptoms may not always seem associated with a mental illness. For example, some of the main symptoms of anxiety are:

Not everyone experiences the same symptoms and some signs are contradictory. While one person may over-eat during periods of anxiety, another may experience a reduction in appetite. 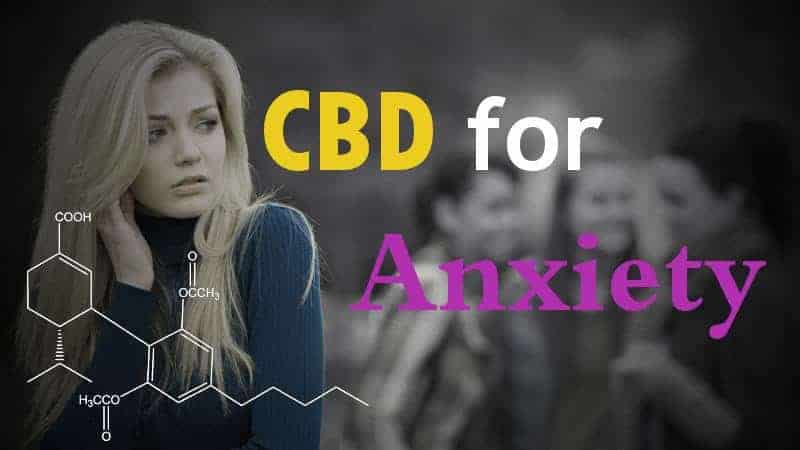 The most commonly prescribed medications for anxiety are SSRIs such as Paxil and Zoloft. These two, in particular, are on the top ten most prescribed drugs in the U.S. There is currently no data on the number of people who take CBD oil for anxiety.

Despite their popularity, anti-anxiety prescriptions often come with many serious side effects. Not only are they habit forming, but they can also reduce sex drive, increase apathy and may increase suicidal thoughts.

These side effects are why many people suffering from anxiety have turned towards cannabidiol (CBD) as an alternative therapy. Cannabidiol is an all natural compound found in the Cannabis Sativa plant. Although it’s sister cannabinoid, THC, can often trigger paranoia and anxiety, CBD has a much different effect on people.

The system maintains an internal homeostasis in response to internal and external stressors. When the system goes out of whack, it triggers the release of endocannabinoids. This is in an effort to return the system to normal. The endocannabinoids interact with two distinct receptors within our bodies; the CB1 and CB2 receptors.

There can be times that the natural cannabinoids are unable to solve the issue successfully. Cannabis was discovered to contain dozens of phytocannabinoids, which interact with the endocannabinod system.

Cannabis and its various cannabinoid compounds have the ability to influence different aspects of our mood. They also regulate pain perception, memory and emotional behavior because they work so perfectly with our own endocannabinoid receptors. 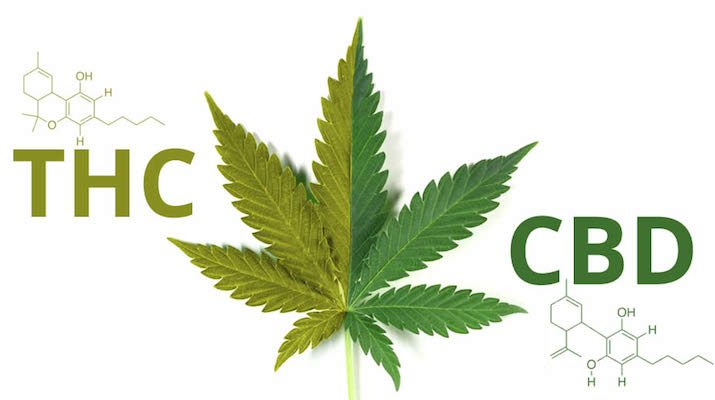 Many people who have smoked recreational weed in the past may ask how cannabis can provide relief for anxiety. Typical marijuana strains are high in THC and can trigger sensations of fear and anxiety when smoked.

When THC enters the system, it locks directly into CB1 receptors found in the brain. There is a direct correlation between the length and strength of the high to the THC content. On the other side, CBD is a potent counteraction to THC, as it seems to trigger the speedy release of THC from the CB1 receptor.

While it doesn’t replace THC’s connection to CB1, it does indirectly stimulate the receptor. When marijuana contains even trace amounts of CBD, it will subsequently balance out any anxiety.

What the Research Says about CBD and Anxiety 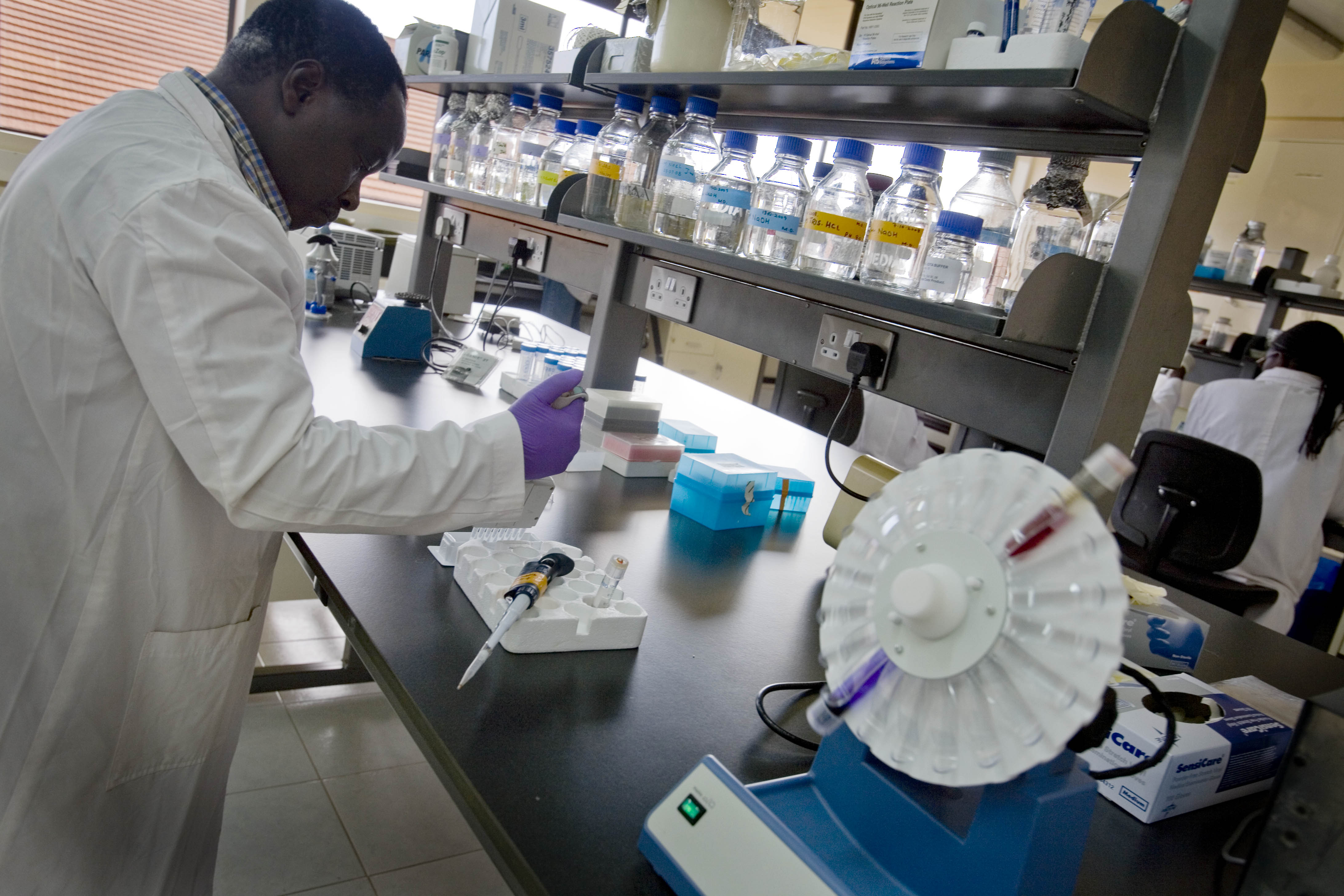 When taken by itself, CBD has the same mellowing effect on emotional stimuli. Unlike common prescriptions, it doesn’t seem to mute feelings, but it does create a sense of calm and reduce overactive anxiety responses.

One of the most cited studies on the effects of CBD for anxiety is from the Journal Psychopharmacol, published in 1993. During this double-blind study, participants were either given a placebo or a dose of CBD before speaking in public. They were tested before and after the speech to check their stress levels. The researchers found that CBD was able to reduce self-reported and physical indicators of stress, without also having a sedative effect on the participants.

What is the Best CBD Oil for Anxiety

Sourcing the best CBD oil for anxiety is not difficult because most well-produced CBD products should have some positive benefit for anxiety disorders. Its most important to source organic, pure CBD oil but the potency is not extremely relevant. Strength is not entirely relevant for anxiety therapy because the typical treatment focuses on small daily doses over the long term.

A typical starter dose for anxiety is only 1 ml per day. Most people will need to experiment to find their perfect dosage, but CBD has so far proven to be quite safe no matter what the dosage. 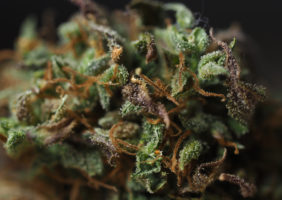 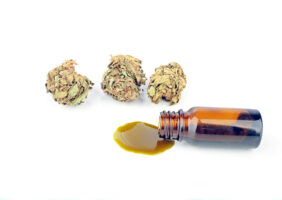 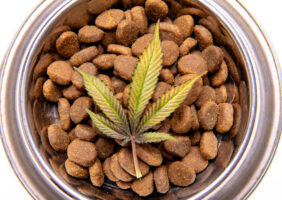 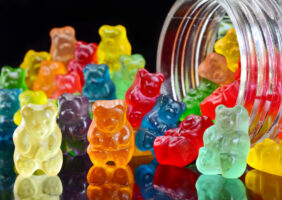 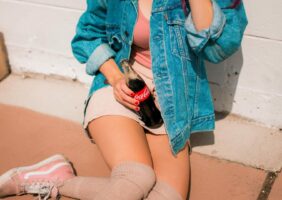