Autism: The Next Big CBD Breakthrough 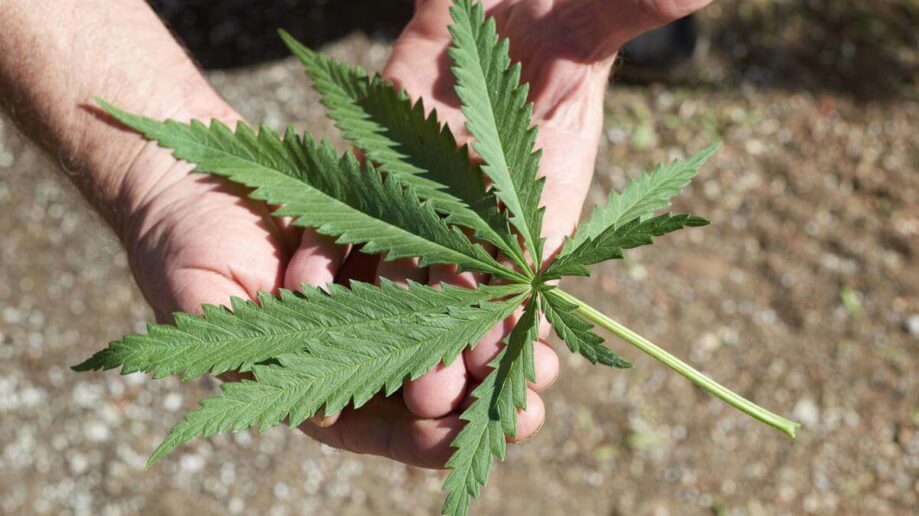 Autism: The Next Big CBD Breakthrough

The concept of cannabis as a medicine took a big leap forward with breakthroughs in pediatric epilepsy.  Stories from all over the globe about children finding miracles through CBD therapy are helping push cannabis and marijuana reform forward. If science delivers, the medical marijuana industry may just get another boost into mainstream, as new studies out of Israel are starting to show the same miraculous results for children suffering from Autism Spectrum Disorder.

Autism is a mental condition, developed in early childhood, characterized with communication difficulty, trouble forming relationships, and problems with using language and abstract concepts. The Centers for Disease Control estimates 1 in 68 children in the United States are afflicted with some form autism. Children with autism have challenges with social skills, repetitive behaviors, speech and nonverbal communication, as well as unique strengths and differences.

Just two medications are currently approved by the US Food and Drug Administration, antipsychotic drugs with troublesome side effects. Although these medications may help manage high energy, focus issues, depression, and seizures. Parents are often faced with the question, “Are the side effects any better than the affliction?”

Antipsychotic medicines, such as haloperidol and risperidone work by changing the effects of brain chemicals, but these medicines can have side effects, including sleepiness, tremors, and weight gain. In an article in USA Today, one mother spoke of her experience while treating her daughter’s autism with pharmaceutical medications, “She was like a zombie,” she said. “She would just sit there with her mouth wide open, not moving.”

Despite the US Patent on the medicinal properties of CBD, little research is being conducted in the United States. Thankfully, an Israeli pediatric neurologist is paving the way in researching the effects of CBD on autism. Dr. Adi Aran, head of the pediatric neurology department at Shaare Zedek Medical Center in Jerusalem is leading a two-year clinical trial using CBD to treat autism in children and young adults. The first trial of its kind, which received approval from Israel’s Minister of Health in January, involves 120 patients aged five to 29 with mild to severe autism. Patients are using either one of two different cannabis oil formulas, or a placebo, in tincture form.

Preclinical studies for CBD and autism are promising, as Dr. Aran conducted an observational study on 70 of his own autistic patients which demonstrated significant improvements with CBD. Some began communicating better, while other stopped hurting themselves or throwing tantrums.

The success has other parents rushing to get in on the study, hopeful for a breakthrough of their own,

“Our waiting lists are full. Many, many families want to participate and they come from all over Israel,” Aran was quoted in the Times of Israel. “They hope, and they heard from their friends and other families, that it might help.”

Once again, science is finally starting to unlock the secrets of the endocannabinoid system to provide hope for children and their parents. As legalization continues to spread worldwide, and research reveals the depth of the endocannabinoid system, how many other children and adults will find an all-natural, life-changing treatment option for autism, epilepsy, and myriad of other chronic conditions and diseases through cannabis?

Organizations like the Green Roads World and Autism Speaks Foundation are dedicated to the awareness, treatment, and especially research of this condition to better understand it an help those find hope and restore happiness in those who have been affected. Consider donating to Green Roads World and Autism Speaks Foundation to advance the research on autism to help understand how the secrets of the endocannabinoid system may be the key to advancing knowledge on this condition.