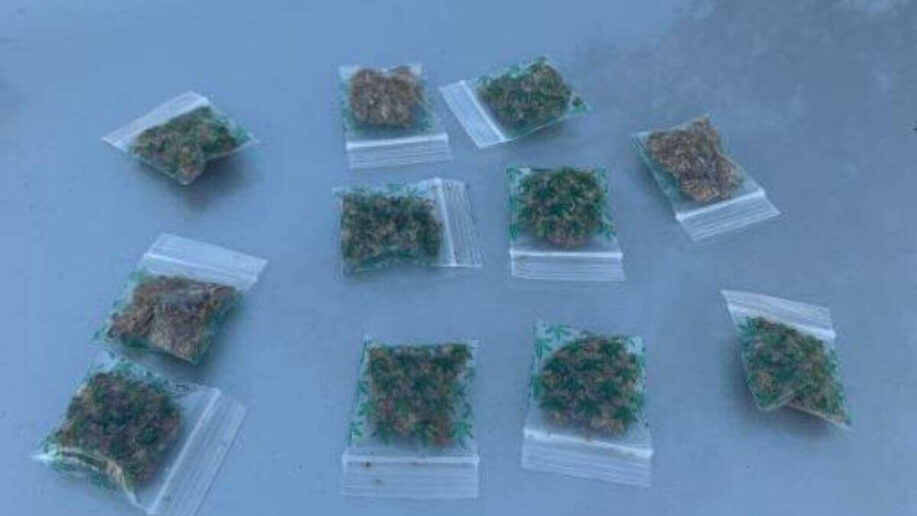 Australian Police Seriously Thinks This ‘Drug Bust’ Is Worth $2,000

By International Highlife May 26, 2020
Entertainment

Tell your wife and kids they can sleep safely tonight, Australian police have won the war on drugs. In a daring raid on a major boss of the Australian underground, Northern Territory Police busted a drug trafficker with a mindboggling delivery of 11 grams of weed.

The estimated street value, according to West Arnhem police, is $2,000. To be fair, the Australian dollar is much weaker than it’s American namesake so that only comes out to about $1,300.

• 5 Killer Headshops That Still Deliver During the Coronavirus Lockdown
• How to Easily Get Your Medical Marijuana Card – The Ultimate Guide to Your MMID
• Which Bong Fits Your Stoner Personality Best?

The huge shipment was discovered when police stopped and searched a vehicle on a rural road “which resulted in the seizure of approximately 11.3 grams of cannabis. If the cannabis had reached the community, police expect it would’ve sold for almost $2,000,” 9 News Darwin wrote on its Facebook page.

If you’re scratching your head right now and wondering how 11 grams of cannabis can be worth 2,000 anything, you’re not alone. The weed they found is either the best bud ever grown, or police in West Arnhem — an area slightly smaller than West Virginia with only 7,000 inhabitants — have never actually seen cannabis in real life.

The entire Northern Territory, where West Arnhem is located, is roughly twice the size of Texas, with a population of only a quarter-million people (Texas has just under 30 million people).

If that’s the actual value of weed in the remote area, why aren’t more dealers moving there? Probably because they can’t find the place.

We can’t overstate the meaning of the word remote here. The only major population center in West Arnhem is… we don’t know. We couldn’t find one on Google Maps.