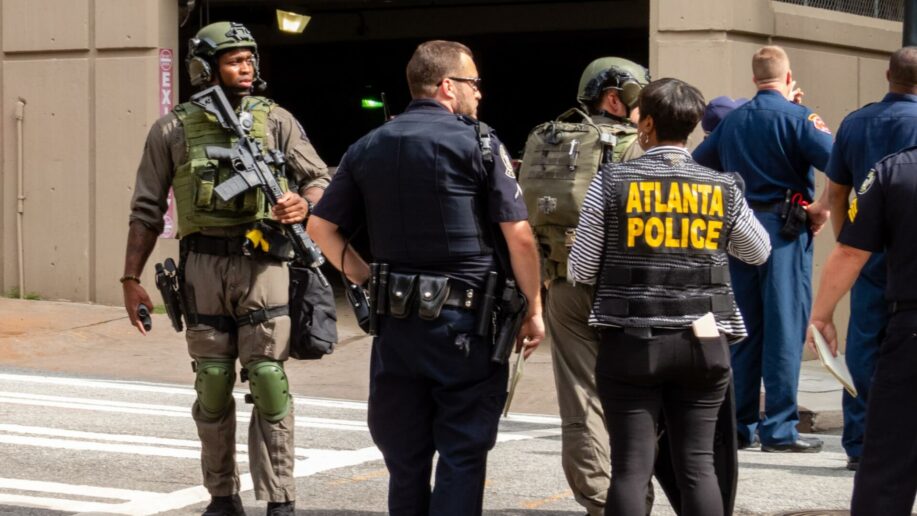 Atlanta’s police department is apparently getting rid of its special Narcotics Unit and moving cops to other units to focus on fighting violent crime.

The change was first noticed by WSB-TV reporter Mark Winne, who received confirmation from the Atlanta PD that all the officers in the drug unit will be assigned to other areas.

Before you start celebrating the end of the War on Drugs, let’s take a look at what the changes actually mean.

“We know that the illegal narcotics trade is often at the center of criminal activity fueled by guns and gangs,” the Atlanta PD told WSB-TV.

“The Department is de-centralizing its Narcotics Unit in recognition that the violence that surrounds this trade should be the focus of the entire Department, not just one team.”

“Violent crime and gang activity must be the Department’s primary focus and where we will have a greater impact on the crimes affecting those most often victimized in our communities,” the statement read.

Does that mean police will lay off low-level dealers and casual users and focus on the big dogs who are actually responsible for violent crime? Nobody knows.

Atlanta already decriminalized the possession of small amounts of weed in 2017, lowering penalties from $1,000 and up to six months in jail to a $75 ticket.

The decision was warmly welcomed at the time, especially by Atlanta’s African American population, which is a little over half of the city. Statistics show that 92 percent of people arrested for weed possession between 2014 and 2016 in Atlanta were African American.

Georgia actually has a decent medical marijuana program, and more and more cities are decriminalizing recreational use. If police also get on board now and realize that “zero tolerance” drug enforcement is not the solution to violent crime, that’s great news for everyone.

For now, we’ll have to wait and see what the effects on the ground will be. Atlanta actually still has another special drug unit that is part of the DEA’s High Intensity Drug Trafficking Areas (HIDTA) program.

Until recreational weed becomes legal in all of Georgia, be smart, and stay out of trouble.