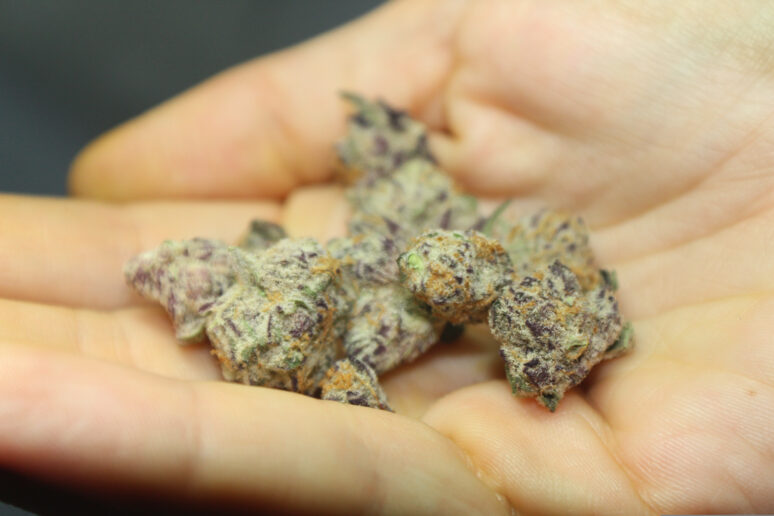 Yesterday was an amazing day for legal cannabis in the United States. Proposition 207 has passed, legalizing recreational marijuana in Arizona. Possession becomes legal when the election results are certified in about a month and sales should begin in May 2021.

Prop. 207 was nicknamed by some as the “pot prop.” Its official name was “The Smart and Safe Arizona Act.”

So what does this mean for our state, now that it has been approved by voters? The Arizona Secretary of State’s Office described Prop. 207 this way:

According to azmarijuana.com, here are 18 facts about Prop. 207: