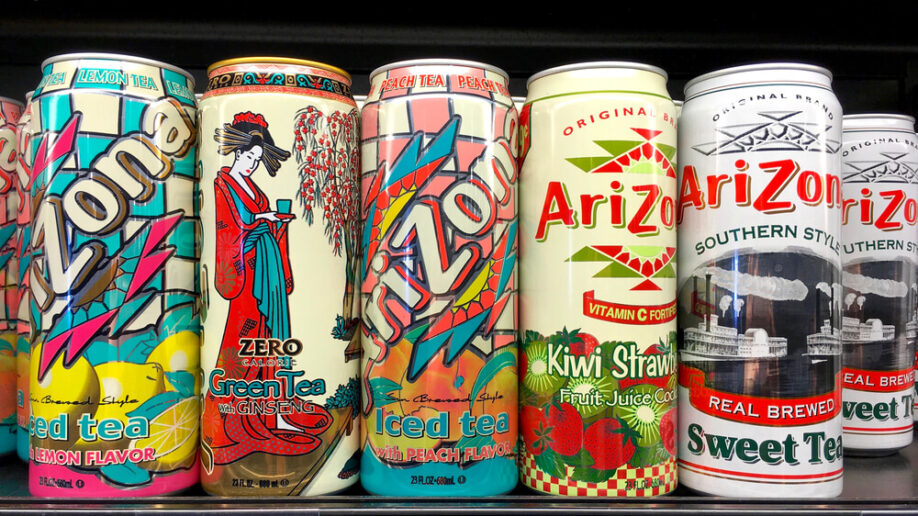 Arizona Beverage announced that they reached a licensing deal with Dixie Brands, which makes and sells cannabis-infused drinks, chocolates, gummies, and topical creams. Through the partnership, Dixie, which operates in six U.S. states, will manufacture and distribute products branded with Arizona’s name. The products will be sold through licensed dispensaries.

The deal also gives Arizona the right to buy a stake of up to $10 million in the cannabis company.

Arizona Beverage’s namesake iced teas are sold at convenience stores and supermarkets around the country, including 7/11s, Walmarts, and Walgreens, which might indicate cannabis products are edging closer to the mainstream. The agreement is one of the first examples of a major consumer company entering the cannabis market.

“The cannabis market is an important emerging category, and we’ve maintained our independence as a private business to be positioned to lead and seize generation-defining opportunities exactly like this one,” said Don Vultaggio, chairman of Arizona Beverages in a press release. “The cannabis category is an ideal space to bring the flavor and fun of AriZona into new and exciting products.”

Other beverage brands have also been dipping their toes into the cannabis industry. In 2017, Constellation Brands announced a near 10% stake in Canopy Growth Corporation. Later, they increased the investment by another $4 billion. California-based Lagunitas Brewing, owned by Heineken, also launched cannabis-infused sparkling water to be sold in select California locations.

However, as a private company, Arizona may have more leeway to take this step. Although cannabis is legal for recreational use in 11 states and for medical use in more than 30 states, it remains prohibited by federal law. This means it can’t be transported across state lines.