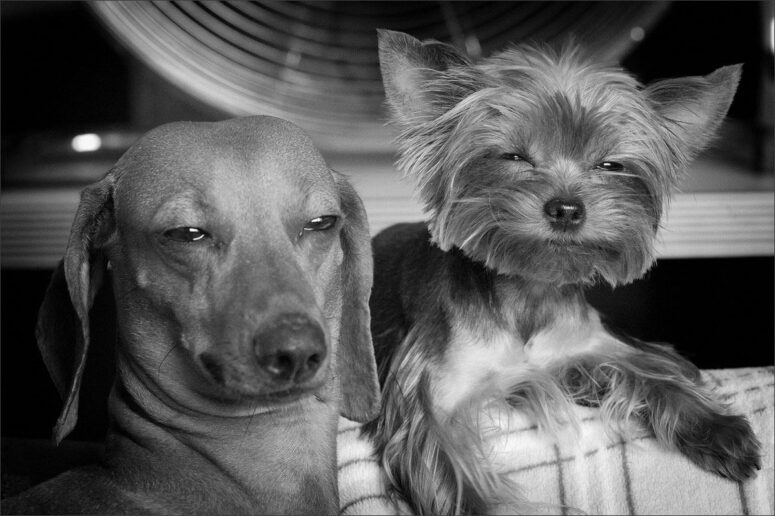 By International Highlife January 28, 2018
Funny Animals and Cannabis Animals and phscoactive plants Animals That Like to Get High Animals the smoke weed

We know that there are many people who like to get buzzed using alcoholic drinks and by using substances like marijuana.  Animal experts have proved that there are many wild animals which use different plants and fruits to get high. Many species enjoy the intoxication effect provided by the naturally available food. Such intoxicating food for animals includes cocoa leaves, certain types of mushrooms, berries, poppy plants, wild palms, marula fruits, etc. The animal behavior experts have found that many wild animals deliberately search for intoxicating foods. They are aware of the places where such foods are available.

Here are five animals that like to get high. 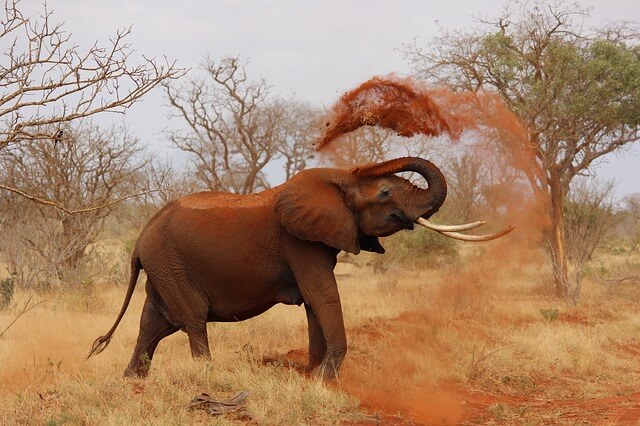 Elephants exhibit a strong inclination for getting high. They are social animals. Like the humans, the elephant herd also searches for intoxicating foods. Whether they are Asian elephants or African elephants, they have an affinity for alcoholism. They love to eat fermenting fruits like that of the Marula tree in Africa, which make them feel drunk. There are reports that herds of elephant enter the Indian villages to get the locally produced beer or toddy. The elephant smugglers use this weakness of the animal to their full advantage. They feed the animals with opiate bananas so that transporting them is less risky. It has been found that elephants fed on fermented fruits or drunk the local alcohol have become more playful and social. Once they know the place to get high, there high chances that they will return to the area for more. 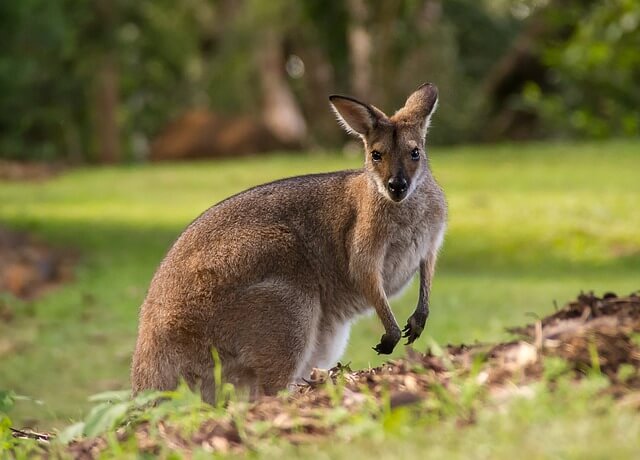 Tasmania in Australia is known for the poppy fields. This place produces more than 50% of the opium needed for the pharmaceutical industry in the world. It is legal to grow poppy plants in Tasmania. The Wallabies are small marsupials like kangaroos. They prefer to eat the poppy plant heads and flowers. This provides them an intoxicating effect. There were reports from Tasmania that wallabies have been sighted falling and hopping around after consuming the poppy plants.

The disoriented wallabies are causing damages to the poppy fields in Tasmania. Wallabies resort to eating opiate flowers when there is a scarcity of other foods they eat. The problem with wallabies was discussed in the Parliament in 2009 by the attorney general Lara Giddings. According to the General, wallabies are a problem as they are entering the poppy fields and getting high like kites and going around the fields in circles in an intoxicated condition. 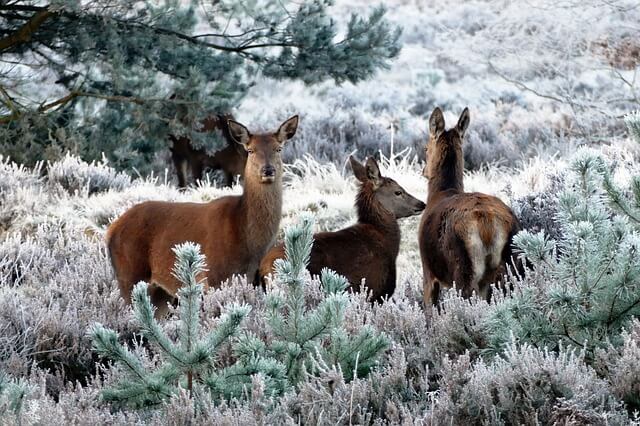 Another animal which likes to get high is the reindeers in Eastern Europe. These animals have known to forage for and fight over consuming hallucinogenic mushrooms. Amanita Muscaria is a highly toxic mushroom seen in this part of the world. The reindeers dig for the mushrooms in the snow. They have innate talent to locate the rare mushrooms in the Arctic Circle. This mushroom is bright red in color and causes dizziness and hallucinations in humans when consumed. Though these mushrooms are toxic to humans, it is found to be easily digested by the reindeer’s stomach. These mushrooms provide intense euphoria to reindeers.

Siberian natives feed the reindeers with the magic mushrooms and drink the urine of reindeer to avoid any side effects caused by direct consumption of the fungi. They will collect the urine and boil it before consuming. According to scientists, the reindeers have the desire to go through the hallucinogenic effect provided by the fungi. 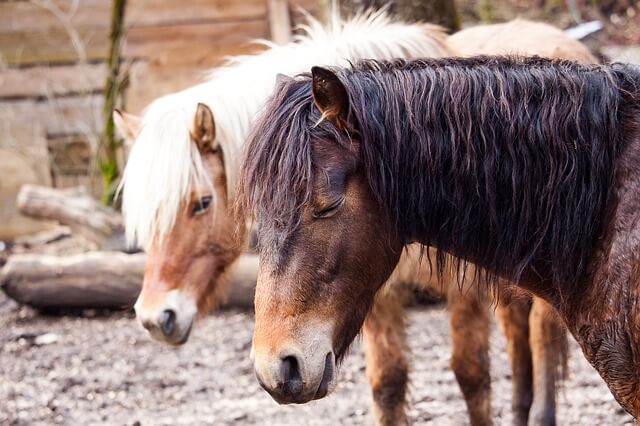 One of the major causes of livestock deaths in the Western United States is by consuming Locoweed. This is a poisonous plant and more than 300 species of the plant are found in the United States. The horses are fond of eating this plant. The farmers called the plant locoweed as the horses that consumed the plant behaved in a crazy way. They acted as if they had gone crazy. These weeds are present in any pasture in the country.

The horses consuming the locoweed exhibit strange behavior. They may become shy or may overreact to the various stimuli or starts to flip backward. Eating the locoweed results in lack of coordination of legs while walking. The plant is highly addictive and long-term consumption can cause severe psychological damage. The action of locoweed on horses is similar to the action of nicotine on people. During winter months, the locoweed sometimes will be the only plant available in pastures. The horses keep on eating it for the psychotic effect. Horses are one of the popular animals that like to get high. 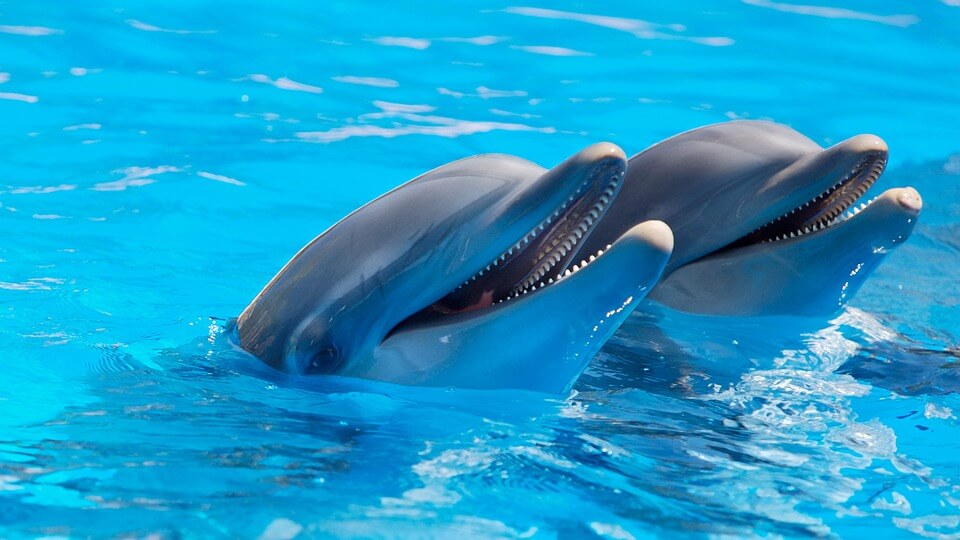 Dolphins are one of the smartest species discovered to date. One of the things that we have witnessed dolphins doing with there intelligence is manipulating another species in order to get high. Large doses of toxins from puffer fish are deadly, small doses creates a narcotic effect. Dolphins understanding the limit required to produce a high effect and take advantage of it. 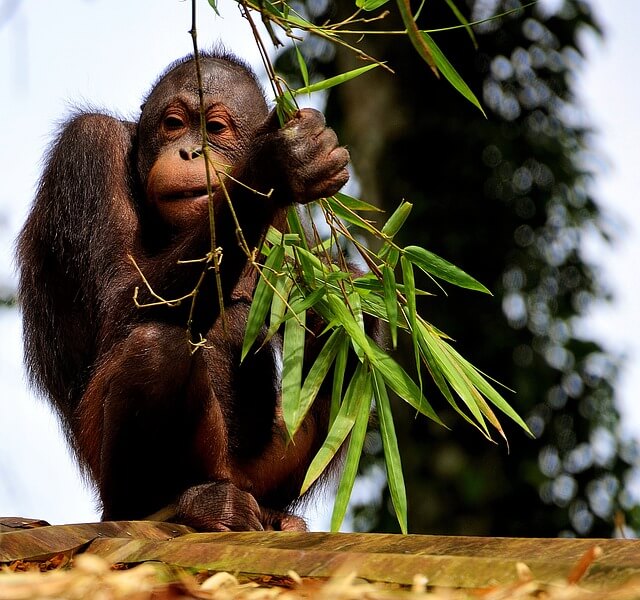 Apart from the above said five animals, there are many more animals that like to get high. This will include insects, mammals like scorpions to get high, shrew, sheep, jaguar, bats, birds like parrots, caterpillars and many more.