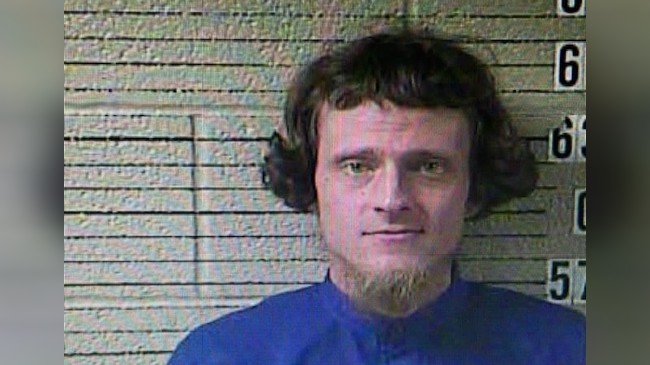 According to CBS News, the Lawrence County Sheriff’s Department in Tennessee has arrested a 33-year-old Amish man for possession of weed after authorities said they found a larger amount at t the man’s home.

On Nov. 1, Lawrence County TN Sheriff’s Deputies said that a search warrant was executed at the home of Chris Appleby, located on Densen Road in the northern area of Lawrence County.

During their search, deputies reportedly found around 25 pounds of weed, located in two separate buildings on the property.

Several guns and cash were also found on the property.

Appleby was transported to the Lawrence County Jail without incident.

Arrest records are public information. Any indication of an arrest does not mean the individual identified has been convicted of a crime. All persons arrested are innocent until proven guilty in a court of law.