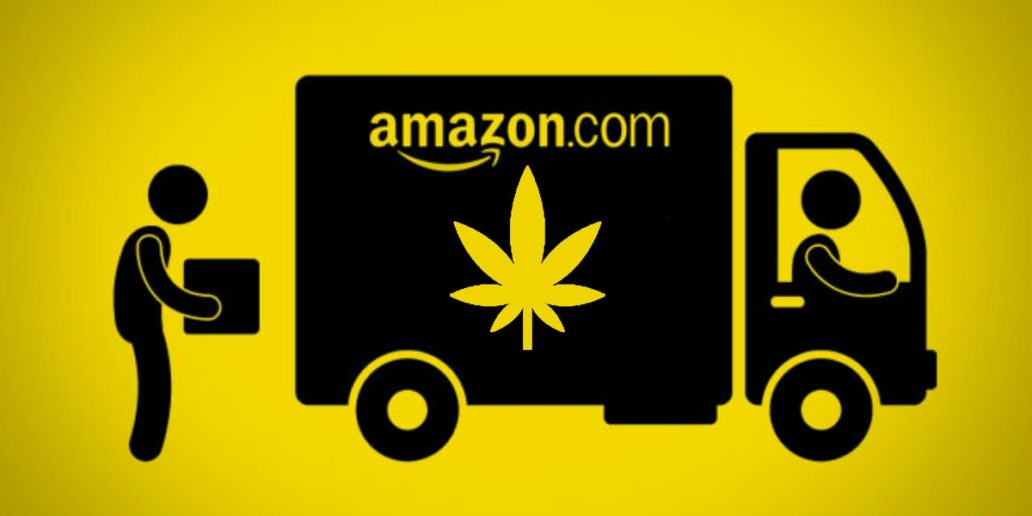 Amazon seems to have found a solution for their massive shortage of delivery drivers: Recruit stoners.

The company is advising its delivery partners to advertise that they don’t screen applicants for weed use – doing that could boost the number of job applicants by as much as 400%, Amazon says in one message. They did not prove this statement, but we all love to smoke weed, so it makes a lot of sense 😉

One delivery partner, who stopped screening applicants at Amazon’s behest, says weed was by for the most important reason most people failed drug tests. Now that she’s only testing for drugs like opiates and amphetamines, more drivers pass.

Other delivery companies continue to screen applicants, concerned about the insurance and liability implications in the many states where weed use remains illegal. They also worry that ending drug testing might prompt some drivers to toke up before going out on a route.

Amazon, which is lobbying the federal government to legalize weed, announced it would no longer screen applicants for the drug in June. It wasn’t long before the company began urging its delivery partners to do the same.

In a statement, an Amazon spokeswoman said cannabis testing has disproportionately affected communities of color, stalling job growth. She also said the company has zero tolerance for employees working while impaired.

“If a delivery associate is impaired at work and tests positive post-accident or due to reasonable suspicion, that person would no longer be permitted to perform services for Amazon,” she said.

If you’re looking to apply as a driver, Amazon contract drivers typically earn $17 an hour and often work late into the night to keep up with demand.