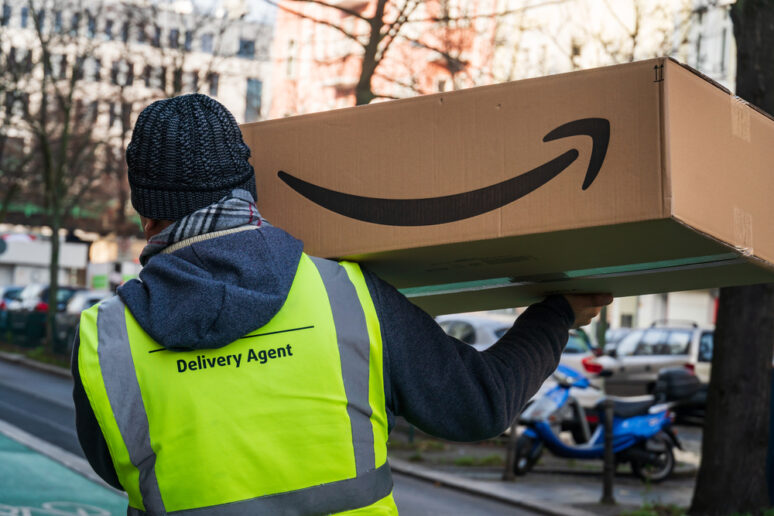 Amazon is throwing its weight behind federal legislation to legalize marijuana and pledging to no longer screen some of its workers for the drug.

“We hope that other employers will join us and that policymakers will act swiftly to pass this law,” Clark wrote.

Amazon said it would also adjust its drug testing policy for some of its workers. The company will no longer include weed in its drug screening program for any positions not regulated by the Department of Transportation, Clark said.

“In the past, like many employers, we’ve disqualified people from working at Amazon if they tested positive for marijuana use,” Clark said. “However, given where state laws are moving across the U.S., we’ve changed course.”

Amazon tracks productivity rates among its warehouse workers, logging the number of packages they pick, pack and stow each hour. If workers take a break from scanning packages for too long, Amazon’s internal systems will log it as a time off task and generate a warning, which can later lead to firings.

Starting today, Clark said, Amazon will measure time off tasks over a longer time period. “We believe this change will help ensure the Time off Task policy is used in the way it was intended,” he added.

Amazon’s time off task policy has previously come under scrutiny from employees and labor advocacy groups who argue it makes working conditions more strenuous and that it’s used as a tool to surveil workers. These groups have also said Amazon’s relentless pace of work contributes to rising injury rates among employees.