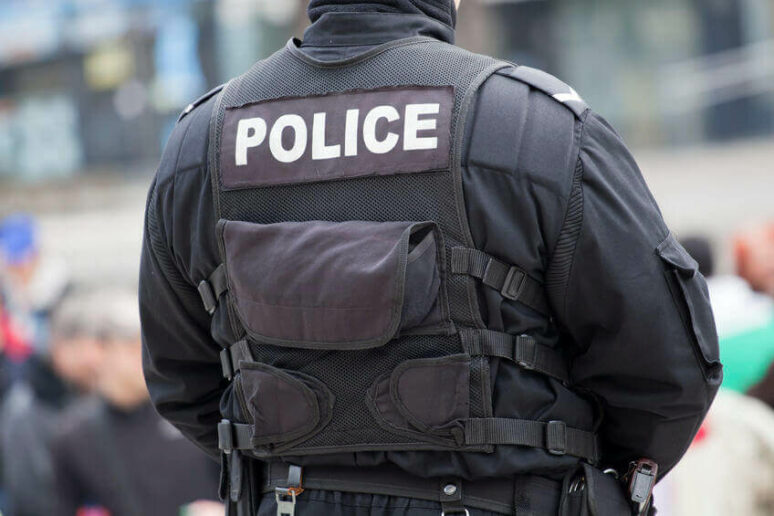 By International Highlife May 14, 2020
News Police

A sheriff’s deputy in Alabama’s Autauga County has been fired this week after he was caught getting high on the job.

According to Sheriff Joe Sedinger, the deputy was in uniform and driving a police vehicle while on his night shift. Apparently, the shift was a bit too uneventful for the deputy, who made the not-so-smart choice to get lit during his patrol.

“We won’t tolerate this type of behavior,” Sheriff Sedinger said, according to the Montgomery Advertiser. “In all my years of law enforcement, I never thought I would be facing a situation like this.”

The Monday night incident was discovered by the night shift supervisor and the deputy was fired after he refused to take a drug test, Sedinger said.

The unidentified deputy had been with the sheriff’s office for about two years, according to the report.

So far, the former deputy has not been charged with any crimes yet, but the possession of any amount of cannabis in Alabama is a misdemeanor and can land you a year in jail.

The sheriff’s office is currently conducting an internal investigation and Sedinger declined to give specifics about the case, citing the ongoing investigation. Sedinger said he feels his office will be able to handle the investigation and is not asking for an outside agency to come in.

We get that life in Autauga County seems to be a little boring, but if you feel you have to get high to make it through the day, maybe wait until you’re off the job.