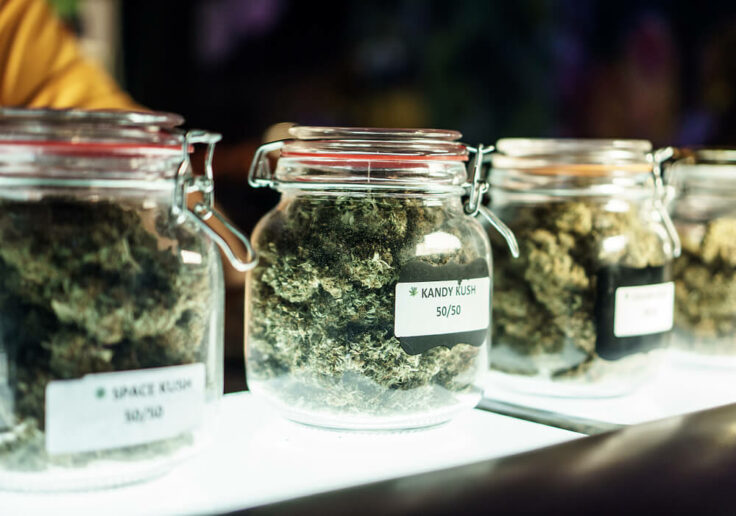 Smoking cannabis and getting paid has gone beyond the mere utopia to becoming a manifested reality in present-day Canada. As the country becomes the first among the ‘Great Seven’ nations to legalize medical cannabis, a Toronto-based company has publicly announced its readiness to hire about 5 pot connoisseurs from across Canada to sample its medicinal marijuana merchandise.

AHLOT, the medicinal cannabis producing company has an attractive job offer of $1,000 a month for 5 “pot connoisseurs” who will sample its different cannabis strains.

The company further stated that the selected group’s scheduled “dance with the devil’s lettuce” will work on an hourly rate of $50 for about 16 hours monthly in addition to a $200 expense account.

These cannabis connoisseurs who need to be at least 19 years of age or above have also been encouraged to attend all of the company’s event (although this is not mandatory) and develop marijuana promotional contents with personal and collective videos to be shared on the various social media platforms.

According to a forecast report issued by Deloitte – a consultancy firm, the current development in the pot market could lead to the creation of as much as 150,000 jobs within the sector in the next few years. Canadian pot stocks have risen immensely in less than a year as a result of the legalization move of the government. This unprecedented surge has resulted in the recent economic boom cannabis is enjoying as well as the increased profit yields for investors in the sector.