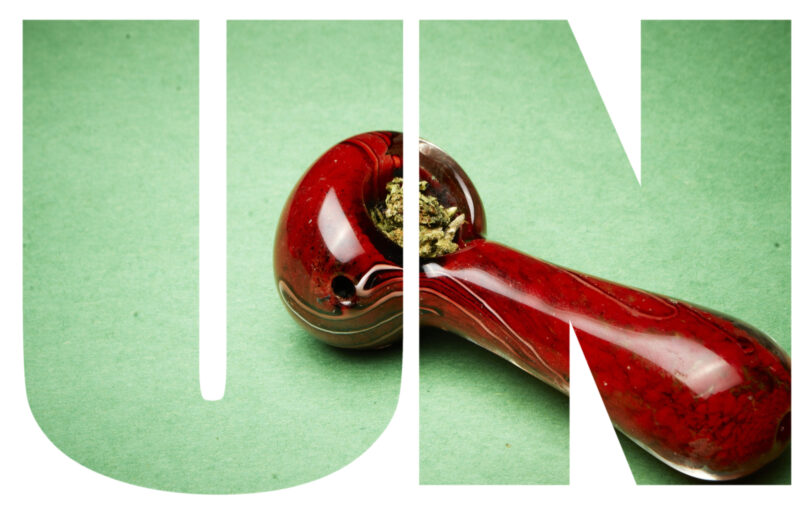 After 60 Years, U.N. Declares That Weed Is A Legitimate Medicine

It took 6 decades, with years of scientific review by the World Health Organization (WHO) and years of diplomatic discussions, but on December 2, 2020, the UN finally withdrew cannabis from the “prohibition schedule” – Schedule IV of the 1961 drug Convention treaty, declaring it a legitimate medicine.

Schedule IV for cannabis has long been considered by many, a 1950’s relic of the most extreme international drug laws. It was inherited and represented morals of a long discredited value system, with cannabis being entered into Schedule IV without having been subject to any real scientific assessment.

The removal of cannabis from Schedule IV is fantastic news for millions of patients around the world and represents a victory of science over politics.

The more advanced WHO proposals were rejected by the majority which is disappointing, representing a lost opportunity to make the treaty best suit its purpose. However, none of the negative votes will result in any worsening of controls over cannabis.

The changes to the international law will go into effect after each government receive official notification from the Secretary General of the UN. Should a country contest the vote, it would delay the entry into force, but only until March 2021, which would in fact, only serve to reinforce the history of this decision, as the Single Convention was adopted on March 30, 1961, exactly 60 years earlier in New York.