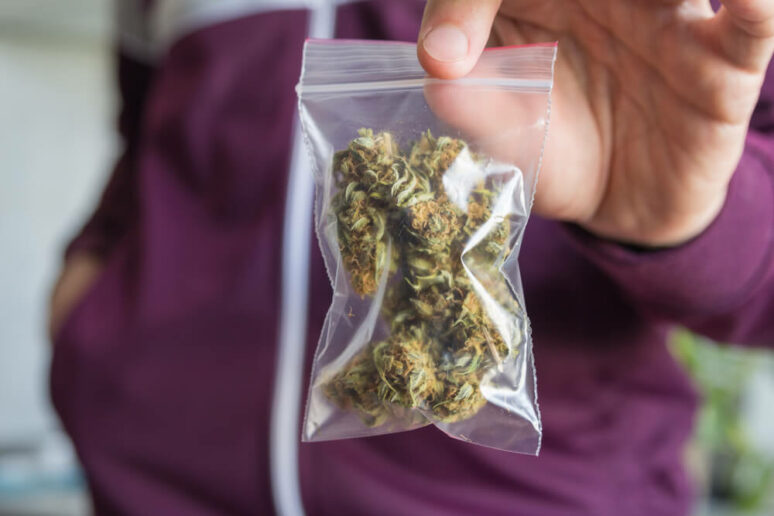 New figures from Statistics Canada reveal legalizing cannabis has done little to cut into the black market so far.

The results of a national cannabis survey released last Thursday show that only 26 percent of non-medical users say they are getting their stash from authorized retailers or online producers.

Other non-medical users say they obtained cannabis through drug dealers, compassion clubs, unlicensed dispensaries, websites or storefronts, and from friends and family members.

The low rate of buy-in doesn’t surprise cannabis educator and founder of the Education Station, Jonathon Hirsh. He doesn’t see any incentive for users to change behaviors that have been working for them for years.

If it’s more expensive, less quality, and the access is less simple than going to your buddy’s living room, then why would you?,

We think the biggest problem is the price when you buy your cannabis legally. Whenever the government gets involved, they will tax your ass. Statistics Canada said last month that the cost of a legal gram of weed was almost 50 percent higher than one bought on the black market—$9.70 versus $6.51.

In the GTA, Hirsh doesn’t see more recreational users looking to legal channels once legal brick and mortar pot shops open this spring until issues of quality and price of merchandise passed on to retailers from the Ontario Cannabis Store are addressed.

The cannabis survey found quality and safety was the number one consideration for users deciding where to buy (76%), followed by price (38%) and accessibility (33%).

The national statistics offices says about 4.6 million people, or 15 per cent of Canadians over age 15, reported using cannabis in the last three months while 19 per cent plan to use it in the next three months.