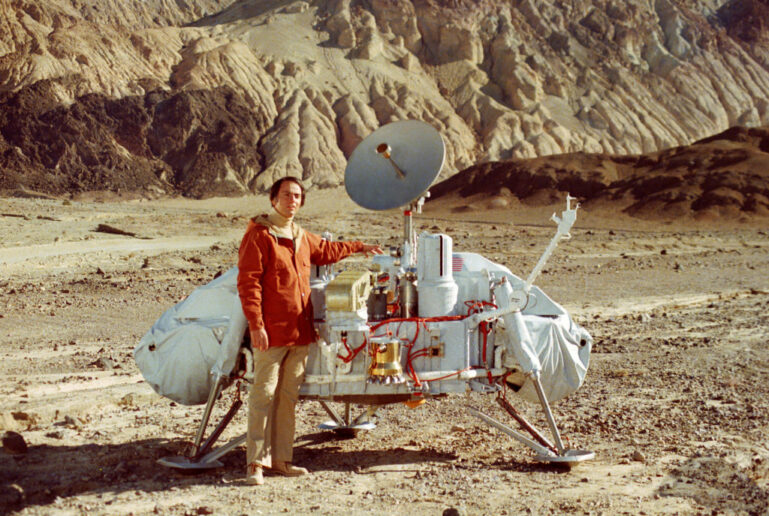 7 Times Greatness Was Achieved by People High Off Their Ass

Did you know that Shakespeare most likely wrote “King Lear” when he was on quarantine? No? Rosanne Cash wrote that on Twitter, inspiring an avalanche of replies from people just trying to get through this thing in one piece, including at least one prominent TV critic who joked that when the bard was in quarantine – he masturbated incessantly.

But what about the rest of us?

Freud’s coked-out Theories about Your Mom

Back when Sigmund Freud was inventing the field of psychoanalysis, you could buy cocaine at the pharmacy. Your local dispensary doesn’t seem so weird now, does it?

The father of psychoanalysis, free association, and the Oedipus complex not only changed the very way we view ourselves, our minds, our dreams, and our mothers – he was also a giant cokehead.

Freud wrote widely about his love of cocaine (dissolved in a water solution and ingested), and in his book Uber Coca he said, if used in moderation, cocaine “is not detrimental to the body.”

“Coca is a far more potent and far less harmful stimulant than alcohol, and its widespread utilization is hindered at present only by its high cost,” Freud said, adding that it could be used to treat Cachexia and possibly morphine addiction as well.

Was cocaine responsible for modern psychoanalysis? If you’ve ever spoken to a cokehead, you know it can be a bit of a one-way conversation, but with Sigmund “Tony Snow” Freud, it seems to have really been an inspiration.

Carl Sagan and the Cosmos

Arguably the most famous spaceman after Dr. Funkenstein, Carl Sagan’s master opus “Cosmos,” is a 13-part television series that was first aired by PBS in 1980. It won two Emmys, a Peabody award, and the book version of it was purchased by countless American parents who never opened it.

In an essay written in 1971 under the pseudonym “Mr. X,” Sagan spoke of the wonders of cannabis, including how much it increased his appreciation for music and art, and how one time, stoned in the shower, he became inspired about the “origins and invalidities of racism,” and then over the next hour wrote 11 essays (but not King Lear).

He also called cannabis prohibition “outrageous” and said, “there are genuine and valid levels of perception available with cannabis (and probably with other drugs) which are, through the defects of our society and our educational system, unavailable to us without such drugs.”

Was Sagan high when he wrote Cosmos? With chapters with names like “The Shores of the Cosmic Ocean” and “Harmony of the Worlds,” you can judge for yourself.

Whoa, Look at My Hand – What if a Phone was a Computer Though?

Imagine changing modern technology forever only to die and have Ashton Kutcher play you in a movie.

The founder of Apple and wearer of black turtlenecks was a fan of LSD way back when he was charting his course in the early 1970s.

In 2015, one of Apple’s first employees, Jobs’ college friend Daniel Kottke told CNN Jobs and him “would take psychedelics and whole new vistas opened up.” (not Windows Vista)

Kottke said he and Jobs “we were monk wannabes” and that they bonded over their interest in “Be Here Now,” a book on psychedelics and spirituality, which may have inspired the man who invented countless devices to save us from ever having to be here now.

Did LSD inspire Steve Jobs? Look at this weird shit here and judge for yourself.

Frankenstein – That’s Not How Electricity Works

The early 19th century was a crazy time. You’d invite some friends over, Lord Byron would show up, everyone would drink Laudanum, you’d discuss if women should be able to vote or not and then – as one does – have a contest to see who could write the best horror story.

Laudanum is a tincture made from powdered opium. We don’t recommend you take it.

During 1816 – the Year Without Summer – Shelley, then 18, holed up with her lover Percy Bysshe Shelley at Lord Byron’s villa by Lake Geneva. They had a running contest going to see who could come up with the best ghost story (Steve Jobs would only take LSD and invent smartphones nearly 200 years later) and pass around the libations, including Laudanum.

Did Shelley herself partake? It’s unclear, but in her classic novel “Frankenstein; or, The Modern Prometheus,” Dr. Victor Frankenstein dosed himself regularly with Laudanum to sleep at night, as did Shelley’s future husband, Percy Bysshe Shelley.

Replicants?….Sorry, Could You Say Your Full Name Again (laughs)

Philip Kindred Dick (lol) was one of the most famed science fiction writers in history, credited with penning classics such as The Man in the High Castle, The Minority Report, Do Androids Dream of Electric Sheep (adapted into “Blade Runner”), and A Scanner Darkly, among many, many more.

He was also, it turns out, using enough drugs to kill an android.

His works were fueled – at times, perhaps even inspired – by all types of drugs ranging from marijuana to mescaline to LSD and PCP. He also penned an 8,000-page journal of handwritten notes of his “visionary experiences,” so you can imagine what his editors might have dealt with.

Can using lots of drugs help you pen classic works of sci-fi while in quarantine. No, but chances are you weren’t going to anyway.

Imagine the options if you could turn a trumpet into a pipe.

Even if he never reverse-engineered a trumpet into a bong, Jazz legend Louis Armstrong – like so many of his contemporaries – was a big fan of marijuana. Satchmo loved the type of dirt weed we can only imagine was floating around New Orleans in the 20s and 30s.

And you can hear references to weed in all types of Jazz tracks from the 20s and 30s from Cab Calloway’s “Reefer Man” to Armstrong’s “Muggles,” a slang term for weed back then. Incidentally, weed was still legal in those days so who cares if it wasn’t potent like today.

Armstrong was proud of his days as a “Viper,” and today, he has an airport named after him in New Orleans, so hah.

In June 1970, Dock Ellis of the Pittsburgh Pirates pitched a no-hitter on LSD.

That’s the whole story really, but let’s run that back. This man – who was also a World Series champion and had a career 3.46 ERA – pitched a no-hitter on the road in San Diego against the Padres.

According to Ellis, who detailed the game in an animated short from 2009, he had taken LSD on Thursday with friends, and then he woke up on Friday and thinking it was still Thursday he took LSD again that noon. His girlfriend pointed out that he actually had to pitch that night, so he caught a flight from Los Angeles to San Diego in time to make the 4:30 game.

As Dock put it, “I can only remember bits and pieces of the game,” and “sometimes I saw the catch, sometimes I didn’t.” He also said, “I started having a crazy idea in the fourth inning that Richard Nixon was the home plate umpire.”

Now, in the years since, some reporters have cast doubt on Ellis’ claim. These are exactly the type of people you don’t want to spend your quarantine with.

Also, we should note, pitching or attending a baseball game during the pandemic is an egregious violation of social-distancing measures. But if you take acid in your apartment and throw a ball against the wall? That’s still allowed.

We can’t all be geniuses, and simply by definition, most of us aren’t. But if the list above proves anything, its that copious amounts of drugs can make up for what some people lack in creativity. Most of us tend to give up on the incredible ideas we have during drug benders, but maybe we should write them down and actually follow through. Who knows, in 50 years your name could be on one of these lists.