5 Ways To Avoid Getting Busted For Weed 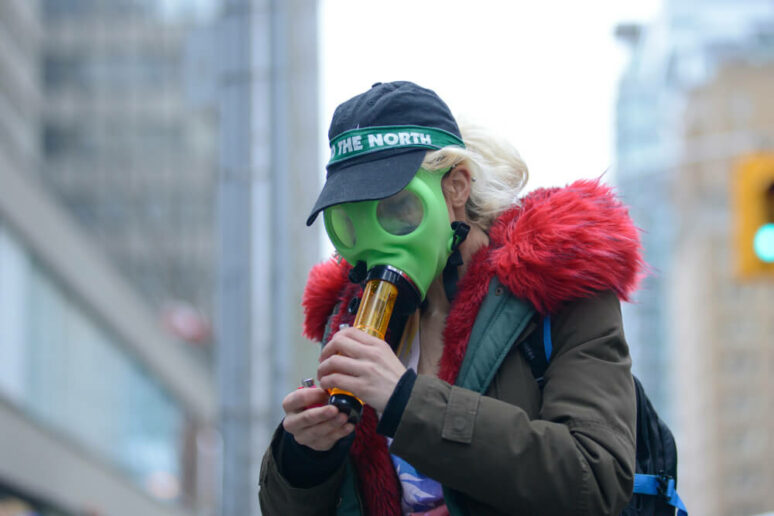 5 Ways To Avoid Getting Busted For Weed

Because in this current day and age, several governments and authorities from many countries around the world still seem to be ruling their lands with old and prehistorical concepts when it comes to weed. In many places, pot is still a taboo and highly illegal. Believe it or not, it is still happening in 2018, unfortunately.

If you happen to live in one of these places, have no fear: Flex Your Rights Associate Director Scott Morgan came up with five ways to avoid getting busted for pot, wrote an article and even made a video about it. Flex Your Rights is an American educational non-profit organization that helps citizens to be better informed about their constitutional rights and, amongst other things, teaches citizens in a very informative way how to “flex” these rights when dealing with the cops to avoid getting busted.

He starts by mentioning how stupid marijuana laws are in many places, and how it is enforced by authorities in a very oppressive way, placing so many innocent people in jail. People who are not criminals and don’t belong there. He then reveals the first way to avoid being busted: You don’t have to make their life easy by just giving them the opportunity to search you and handing them your stuff or showing them where it is hidden. Scott tells us that you don’t even have to consent to an arbitrary search when you have done nothing wrong in the first place. Without probable cause and unable to arbitrarily breach your personal space, all their suspicions and chances of busting you will most likely vanish and go up in smoke, literally.

#2 – Never allow the police to enter your house

Even though they will try to make you feel uncomfortable and have their ways to come up with reasons why they believe they should be allowed to proceed, such as making sure everybody is safe inside, or some other random “to protect and serve” speeches, you don’t have to give them the permission to go ahead.

Scott says that this is a great trick: When you are detained in a traffic stop or while walking down the street, and you have already refused consent to a search, they will try to hold you there for as long as possible, saying they will bring in police dogs to sniff your bag, etc. While police can legally bring a dog to the scene for that purpose, they are not legally allowed to hold you at the scene, because at this point they have no legal evidence or reasonable suspicion. At this point, you have the possibility of telling them you don’t feel like sticking around and asking to leave.

That’s undoubtedly a classic stoner stereotype, and we’ve all done it at some point. But it’s still essential to remember always to stay cool and avoid drawing unnecessary attention to ourselves while we are smoking. Scott mentions a few things which are stupid in the sense of making yourself stand out in public. Don’t smoke in cars, or don’t bring stuff with you when you know that you are going to be in situations which might be noticeable to the police, like for example going out drinking with some friends who you know are likely to get loud and a bit crazy.

Scott advises that it’s always best to be discrete, to not admit anything to police officers and that no one is obliged to answer incriminating questions which later might get them in trouble. As a bonus tip, he advises people always to stay calm and relaxed while dealing with the cops, being friendly and polite, while patiently but firmly voicing your right – That’s certainly a lot smarter and more beneficial than losing your sh*t!

How about you? What is the current situation where you live? And if weed is still illegal in your part of the world, how do you get around this and fight for your right to enjoy your herb in peace, without being disturbed by The Man? If you have any more ideas to avoid getting busted for pot, leave us a comment below and let us know – knowledge is power!