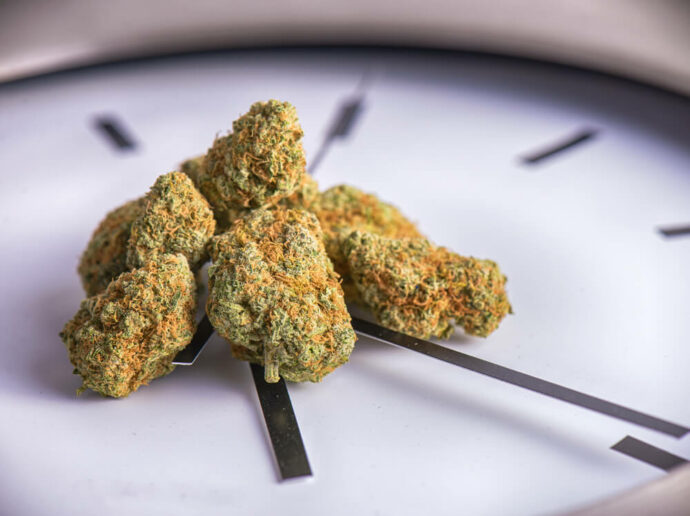 420 is engrained in the lexicon of cannabis culture. Stoners from around the world have celebrated April 20th (4/20) by gathering together in public places and lighting up. Typically, there is a drum circle involved, some tie-dye and snacks.

While marijuana is transforming itself into more of professional and medical substance, the 420 terminology is like its younger brother. The term references more of a low-brow cannabis culture, much like we all experienced during high school. You’d be hard put to find a reputable medicinal dispensary labeling any of its products ‘420’ weed.

The history of the term is surprisingly shrouded in mystery. Although many people believe it references a specific time of day or calendar date, it’s much more complicated than that.

What are the Rumors Around 420? 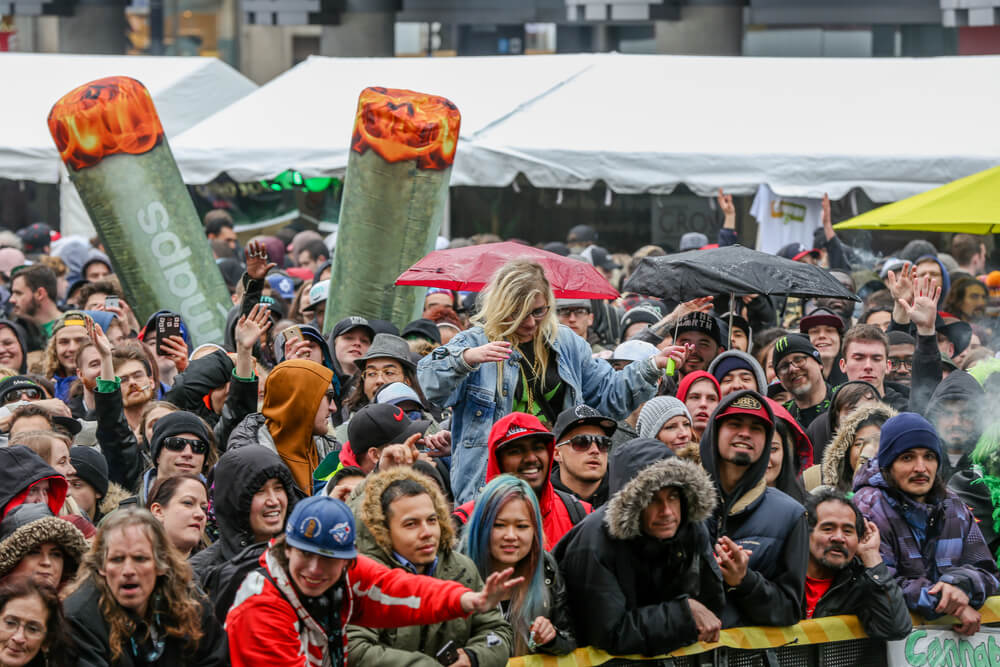 Most of the stories circulating about the origins of 420 are just that, stories. They are rumors, supplied by one stoner or another while sharing a spliff. They do deserve a bit of recognition though, because of how ridiculous they are.

The media usually perpetuates some of the most repeated rumors about 420. These tales are on par with the pot hysteria phase of the early 20th century. For example, people believe it is Adolf Hitlers birthday, or a number relating to Satan.

Other wild rumors about the term 420 try to link it to the number of active compounds found in the plant. Which is wrong, every strain is wildly different in this regard. Another rumor is that 420 references a policy radio call out for drugs. Also not true.

The Real History storage about 420

The origins of the 420 slogan go back decades, to 1971 in southern California. This was at the time when California experienced a devastating earthquake, and Disney World opened its doors for the first time. It’s also the same year when everybody’s favorite president, Richard Nixon, declared war on drugs.

Unlike the California of today, weed was not medicinally nor recreational legal. Although perhaps more liberal than some of its neighboring states, California in 1971 was still radically against weed. Scoring pot wasn’t as easy as walking around the corner to the nearest dispensary. It required stealth and skill.

The worldwide phenomena of 420 is owed entirely due to a group of teenagers in 1971. The rest of the world was grappling with the war on drugs. Instead, these teenagers concerned themselves about scoring the next joint.

A group of senior year athletes would meet every day after their sports practice, by a wall near their high school. Every day, like clockwork, they would try to find weed. What time would they meet? It was 4:20, after their practice ended. Their meeting location garnered the group the nickname of the Waldos.

Every day, they would pass along the cannabis code in the hallways at school. They would repeatedly mention 420 to each other until it stuck. Then it only made sense to the Waldo’s and was like a secret code. It was simple, “let’s meet after school, at the usual place and get high at 4:20 pm.”

Part of the allure of these 420 meetings, was their plan to find a mythical pot plant in the nearby Point Reyes Forest. According to the Waldos, they were on a quest to find a supposedly unattended pot plant. From the reports, the quest never panned out, but the 420 slogan did. It began to be much more than a meeting time; it was their secret word for smoking weed.

However, if this origin story has disappointed you so far, stay put, because it gets much better.

For those stoners living under a rock, you owe much of your cannabis culture to the Dead. The band formed in 1965, and still is going in various formations to this day. They continue to have a near cult following even a half-century later. When they entered the scene in the 1960s their jam-band psychedelica fostered a traveling following. Fans following them, going from show to show to show.

Dedicated to the music, and also dedicated to altered perceptions of reality, the Deadheads were ravenous for music and drugs. The term “dirty hippy” developed. It referenced the stereotypical stoned music fan, grooving out to the Dead for months on end. Because they constantly toured, their love of cannabis also spread with them.

But what does one of the most famous rock bands of our time have to do with a bunch of pot-loving high schoolers? The teenagers were exceptionally well connected for a group of high schoolers.

One of their fathers was the real estate agent to Mark Gravitch. Another father was a close friend to the bass player. The Waldo’s were fortunate enough to be surrounded by all things Grateful Dead for much of their teenage life.

According to one of the Waldos, they were constantly around backstage at Dead shows. While the band was rocking out, they were acting up and getting into trouble nearby.

Not surprisingly to anyone, being surrounded by this counter-culture movement, the Waldo’s also smoked weed with the band. And this is where the term 420 gets it legs.
As the kids smoked weed with the band, the band began to take note that they keep calling it 420. Every time they’d be offered a puff, the kids would mention this saying. Eventually, it became apart of the Deadhead culture.

Perhaps the final boost in recognition of the slogan came in 1990 by the High Times magazine. One of their writers was at a Grateful Dead concert and received a flyer by a long time fan. The flyer read “We are going to meet at 4:20 on 4/20 for 420-ing in Marin County at the Bolinas Ridge sunset spot on Mt. Tamalpais” and copies of the original are still available online today.

The magazine immediately latched on to the word and sprinkled it liberally into their publication. Soon, people around the world were using it as a not so secret code word for smoking pot.

Today it represents so much more than a time to light up. It’s been transformed in some countries into an illicit national holiday. Thousands of people meet in Los Angeles, Seattle Washington, and Vancouver, Canada to blaze on April 20th. Far from its original roots at a high school in California, 420 is a global celebration.